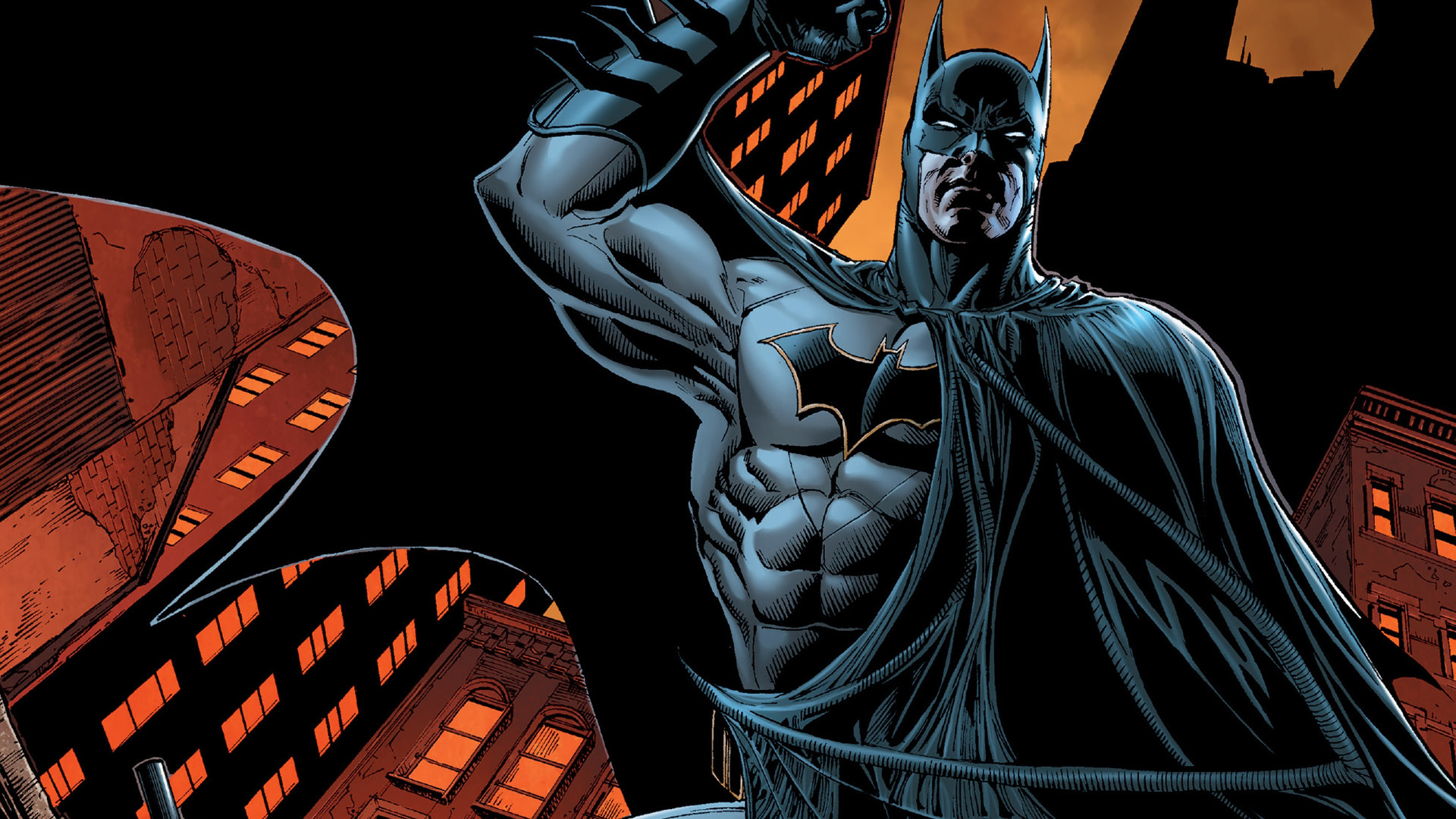 Superhero comic books have always strived to emerge from the shadow of the cutesy image that they’re inevitably tarnished with and I think over the years this has successfully been rectified with some of the more realistic, emotional and violent journeys that some heroes have been on.

The fact that this has largely been covered therefore makes DC’s decision to show Batman’s dick in one of their latest comment even more bizarre. The new series is called Batman: Damned and is the flagship title of their ‘Black Label’ imprint which is supposed to be a bit edgier, but I guess the decision to show Batman’s cock has backfired because everyone just thinks it’s lame and weird. Check this out:

Saucy. I mean I guess it’s a bit edgier and moodier that Batman is walking around naked with his dick flopping around and the artist has made it slightly classier and sexier with all this shadowy stuff going on, but is it really necessary or adding anything other than embarrassment to the comic book? Serious question.

To make matters worse about it, it doesn’t even look as if DC themselves are taking it too seriously and sticking by their decision – on the web version of the comic the penis has been censored. Talk about backing down like Batman’s limp dick eh?