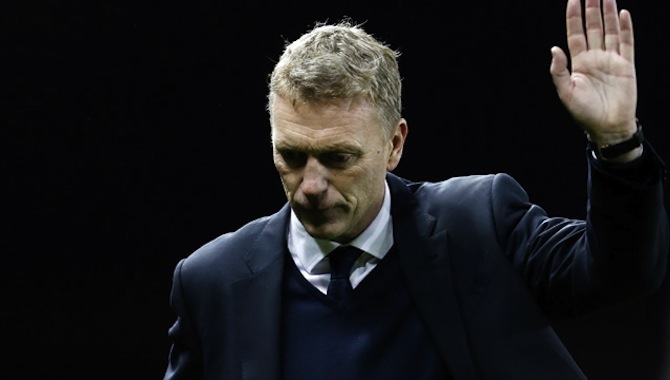 David Moyes hasn’t had a particularly great start as Manchester United boss… here’s some more guys who got jobs that were quite evidently too big for them.

Well, nobody saw this coming did they? David Moyes has been trying for eleven years to try and get Everton above Man Utd and now he’s finally achieved it (thanks Twitter).

Moyes is the sios chef turned chef de cuisine, seemingly blessed with all the right ingredients yet able only to combine them into an unappetising mishmash of non-descript gruel.

Whilst cynics would argue it is somewhat premature to be hopping on the crisis-bandwagon, the whole notion of Manchester United without the imperious figure of Fergie at the helm is alien to our generation. We’ve grown up with Man U as the bludgeoning force of English football. We know nothing else. If the tide is about to turn, then those of us who support someone else are due a fucking good laugh.

We’re also entitled to knee-jerk massively and put forward completely ridiculous comparisons in order to entertain ourselves. So lets all kill five minutes by taking a passing look at others, who like Moyes, bit off considerably more than they could chew.