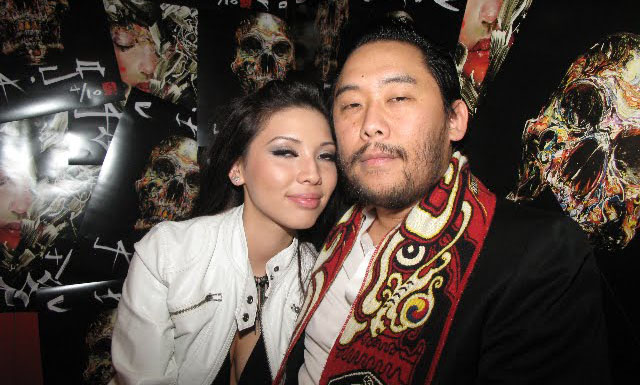 Multi millionaire gambler and Facebook shares winner has put his foot right in it after admitting he forced a masseuse into having sexual contact with him.

Who is David Choe again? He’s the dude who decorated the Facebook offices with graffiti years back and opted for shares as payment instead of cash. That was probably the wisest decision of his life, because nowadays he’s filthy rich and gambling away $16 million like it ain’t no thang.

He put his foot right in it a few weeks back though when he described an adventure he went on known as the ‘Erection Quest’. He says he got an erection during a massage (from a professional masseuse) and started wanking mid-massage without asking for permission. 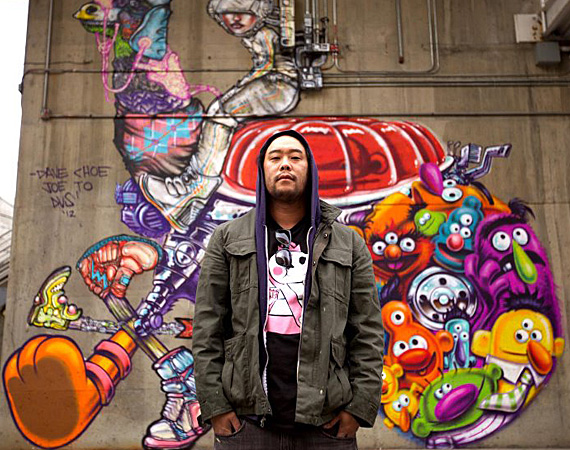 “It’s dangerous and it’s super self destructive. I’m at a place and there’s potential for a lawsuit…and she has given me no signs that she’s into me or that this is appropriate behavior.  In my head I go ‘Do you care if I jerk off right now?’ and it sounds so creepy in my head that I go I can’t say that out loud. I was like, can you keep massaging me and I’m just gonna of jerk off, okay? and I’m like, wow, that sounds so creepy.

So I go back to the chill method of you never ask first, you just do it, get in trouble and then pay the price later…

And I just start jerking off. Real slowly and sexy… So then [her] hands gets off my leg and she just stops. Now I’m just jerking off… And I look at her and she’s like, oh so this is happening now?”

“She’s definitely not into it, but she’s not stopping it either. I say ‘Kiss it a little,’ she says ‘No, all the massage oil is on it’ and I take the back of her head and I push it down on my dick and she doesn’t do it. And I say ‘Open your mouth, open your mouth,’ and she does it and I start facefucking her.”

At this point co-host Asa Akira yelps “You raped her” in jokey fashion. Choe says he kept going until he jizzed in her mouth, then asked her for sex, which she refused. The massage then just continued as normal. When prompted further on whether it was ‘rape’ by Asa, he said:

“With the rape stuff…I mean, I would have been in a lot of trouble right now if I put her hand on my dick and she’s like ‘Fucking stop I’m gonna go call security.’  That would have been a much different story. But the thrill of possibly going to jail, that’s what achieved the erection quest.”

Later on in the interview he justifies what he did by saying “she said yes with her eyes” and conceded “I just want to make it clear that I admit that that’s rapey behaviour, but I am not a rapist.” Erm… yeah.

He also asked the masseuse when the massage was over why she didn’t agree to have sex with him, and apparently she responded that she was afraid she’d fall in love with him. Guy is so pimping it hurts. Choe then declares that he is a “successful rapist”, as even though she behaved as though she wasn’t interested, he knew that deep down she wanted it and “(he) was right”. 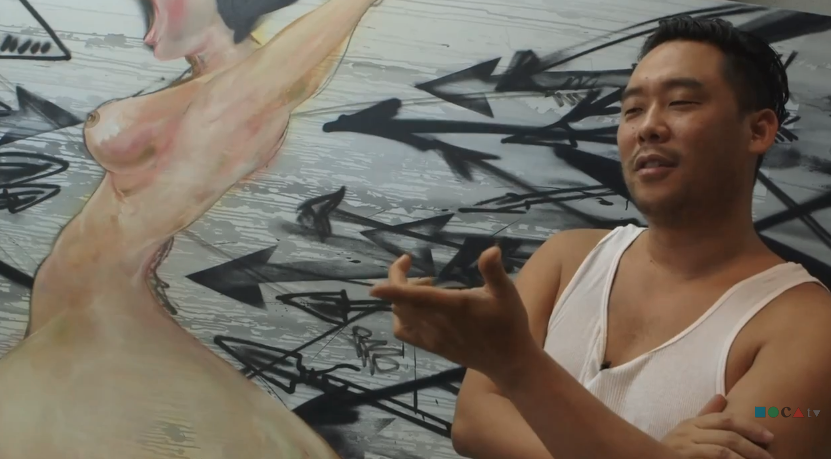 Not sure if David Choe knew that what he was saying might get him into trouble or at the very least piss a lot of people off, but it was xoJane who happened to hear the podcast and bring the story to everyone’s attention. Click over to see how he responded to allegations that he had raped the girl…