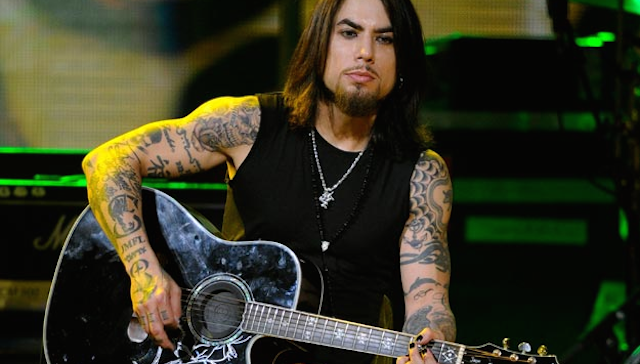 Dave Navarro has managed to combine his two favourite things – guitars and sex.

Dave Navarrro has decided to combine his two favourite things – guitars and sex – by creating he first ever guitar strap sex toy.

It’s imaginatively named The Strap and it’s a fairly simple concept – you take the guitar strap off the guitar and then use it to restrain yourself or your partner so you can have some really kinky sex. Apparently there’s a whole tonne of suggested positions that The Strap can handle so you’ll never be bored in the bedroom – or the practice studio or at the gig – ever again. 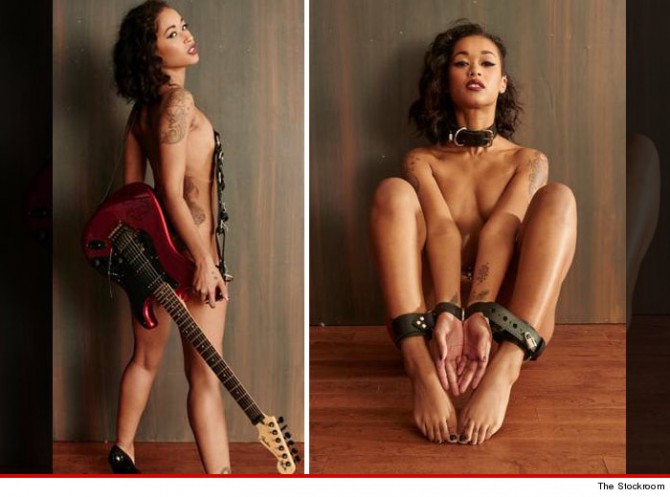 For this reason Dave calls The Strap ‘the Swiss army knife of the bedroom’, to be fair though it doesn’t really seem any different to any other belts or ropes or sex toys (like these Avengers sex toys) you can buy, other than the fact that you can use it to play guitar. But who wants to play guitar before, after or during sex, and is anyone actually going to wear this strap when they’re playing a gig?

As part of the promotion for The Strap, Dave also revealed that he had a safe word when he practiced S&M and that it was ‘Chappaquiddick.’ I suppose one advantage of that is that you’re never going to say it by accident.