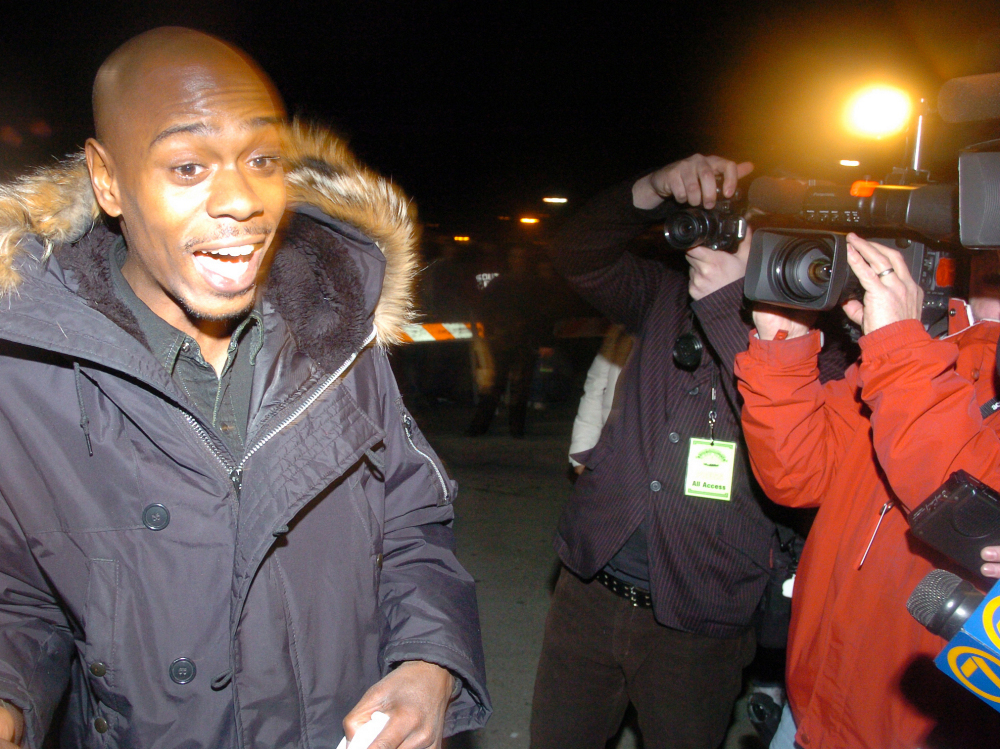 Anybody familiar with James Lipton’s television program ‘Inside the Actor’s Studio’ will probably be aware that the Dean of Pace University has a habit of dragging the very best out of his interview subjects, the interrogator’s relentlessly researched approach reducing many of Hollywood’s most famous heavyweights to tears.

Watch the first 10 seconds of this to see what I’m talking about:

Although his interviews with the stars are always engaging, it’s the 80 minutes spent with Dave Chappelle that is truly insightful and eye opening. This fearlessly open and honest discussion delves into the dark underbelly of show business, and reveals why the influential comedian walked away from a fifty million dollar deal with Comedy Central, and retreated to Africa midway through the filming of ‘The Chappelle Show’s’ third season. Oh, and he moved his whole family onto a ranch in Ohio.

That’s just the tip of the iceberg though. He’s a fascinating character, and you don’t even need to be aware of his work to become immersed in this slice of wisdom and knowledge. Promise!

It’s also very, very funny and not as dark and depressing as I’ve probably made it sound. Enjoy.

P.S. Yes, James Lipton is incredibly creepy and kind of looks like an evil Genie.

â˜› Watch Next: Dave Chappelle Walks Off Stage After Being Heckled In Comeback Gig