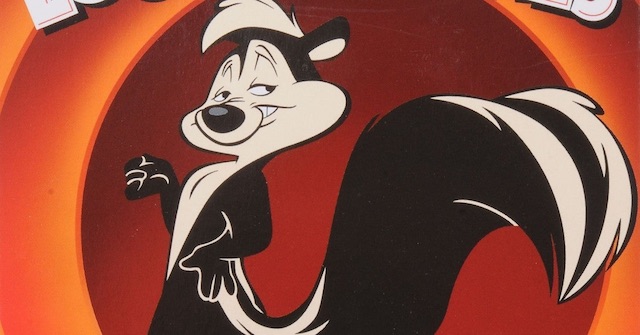 I suppose somebody has to stick up for him.

There’s been a lot going this week with cancel culture in the mainstream media after a lot of problematic behaviour from the usual suspects, but let’s not forget about Pepe Le Pew somehow becoming re-imagined as a promoter of a rape culture.

I’m not really sure if anyone was thinking this was a problem until a recent New York Times article by Charles M. Blow, but here we are and it means that Le Pew has lost his part in ‘Space Jam 2’, the poor guy. At least people are talking about him again though I suppose, as I’m pretty sure most people had probably forgotten who he was by this point.

Anyway, the daughter of Pepe’s creator Chuck Jones is a woman named Linda and she’s come out and defended the cartoon skunk, saying that the recent cancellation of Le Pew is an overreaction to his antics. Here’s what TMZ had to say about it after they interviewed her: 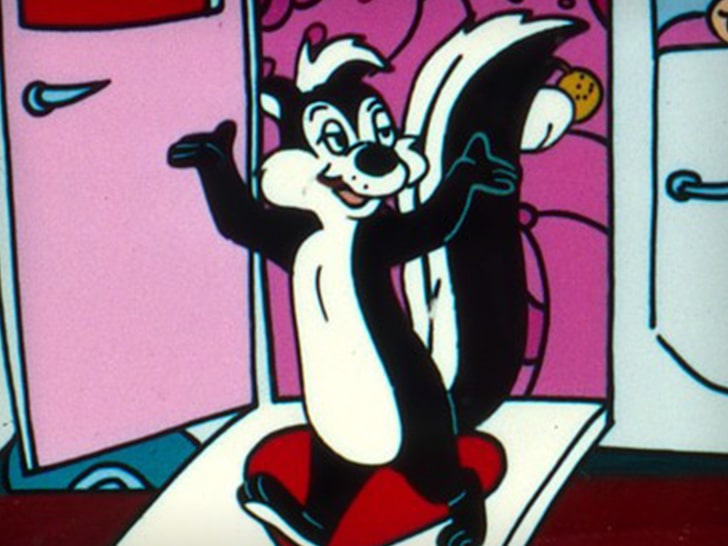 She strongly disagrees with the notion the suave skunk contributed to rape culture,

On the contrary, Linda says she doesn’t think anyone who ever watched Pepe was inspired to go out and rape, or even harass, people.

She gets pretty literal, saying Pepe never raped another character on the show — which, okay … that’s a given.

Still, LJ just doesn’t think Pepe should be canceled or shelved over this — because the OG running gag with him was never meant to be predatory … she says it was more about how much he stunk as a suitor, despite thinking he was desirable.
She does admit Pepe’s grabby approach toward Penelope Pussycat certainly doesn’t look good by today’s standards … but insists folks who were watching him in the ’50s, ’60s and ’70s were NOT thinking of that dynamic as normalizing rape culture.Perhaps that was wrong or ignorant of audiences back then, she muses, but that just wasn’t the vibe, nor the intention — as she explains her pops, Chuck, was a super liberal dude, and was never out to hurt people. Linda says the purpose of Pepe was pure comedy.

She did suggest something interesting to rebrand Pepe and capture the spirit her father intended — write him as a perpetual job-seeker who keeps getting rejected, but constantly changes up his routine thinking he’s the perfect candidate.

That’s a pretty nuanced response to the whole ridiculousness of the argument really isn’t it, because let’s face it if the actions of Pepe Le Pew convinced you to go out and force yourself on women then there was probably something wrong with you in the first place. The whole character was clearly meant to be a joke like she described. Sure, that joke may not have aged that well, but saying it’s perpetuating rape culture is kinda not really paying attention to actual issues that are promoting that kind of thinking.

Not sure about her idea of rebranding him as a perpetual job seeker because that just sounds completely and utterly stupid, but I suppose that might be all that we have left now. Not even sure if that’s better than nothing or we should just retire the stupid skunk right now.

For more of the same, check out Ricky Gervais slamming cancel culture recently. Wonder what he makes of Le Pew?