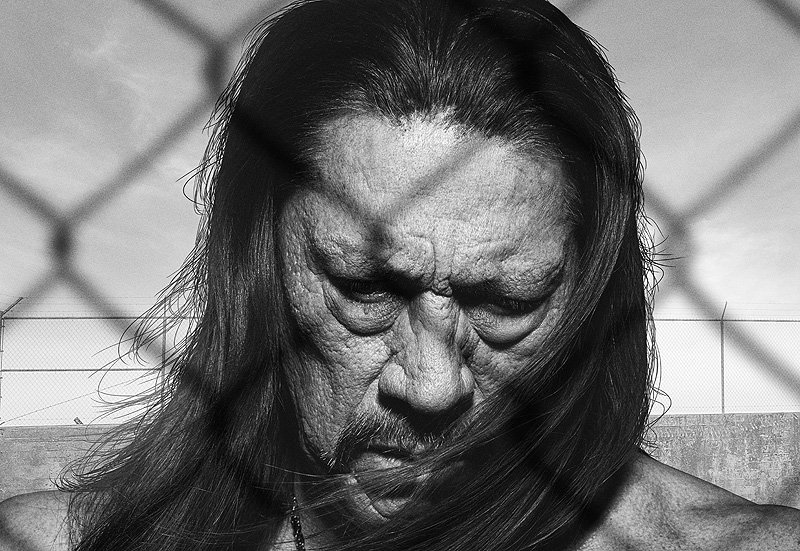 The biggest badass in Hollywood gets his own biopic.

As well as being one of the biggest badasses in Hollywood, Danny Trejo has always come across as a stand-up guy who would be awesome to hang out with. He certainly had an interesting childhood and upbringing in his pre-Hollywood days, judging by this trailer to his incoming biopic.

Danny Trejo recounts his incredible life story, from criminal to celebrity, in the new trailer for Inmate #1: The Rise of Danny Trejo. The film is set to arrive on digital platforms July 7th.

How good does that look? Addicted to heroin from age 12, burying hand grenades and shotguns in the garden of his mum’s house, becoming a notorious street criminal and a prison legend. This guy was the real deal and somehow managed to turn it all around and transform himself into a Hollywood legend. Yeah OK he plays a criminal and convict in most movies but I guess there’s no better actor to cast in those roles than the guy who’s really been through it. Eventually ‘Machete’ came along and he became a leading man as well.

The documentary is already winning awards ahead of its release in July:

I really like what Danny says at the end of the trailer as well:

What a turnaround. Can’t wait to watch the documentary when it drops this Summer. In the meantime, check out Trejo’s appearance in Slayer’s music video for ‘Repentless’. Wildest prison riot you’ll ever see.