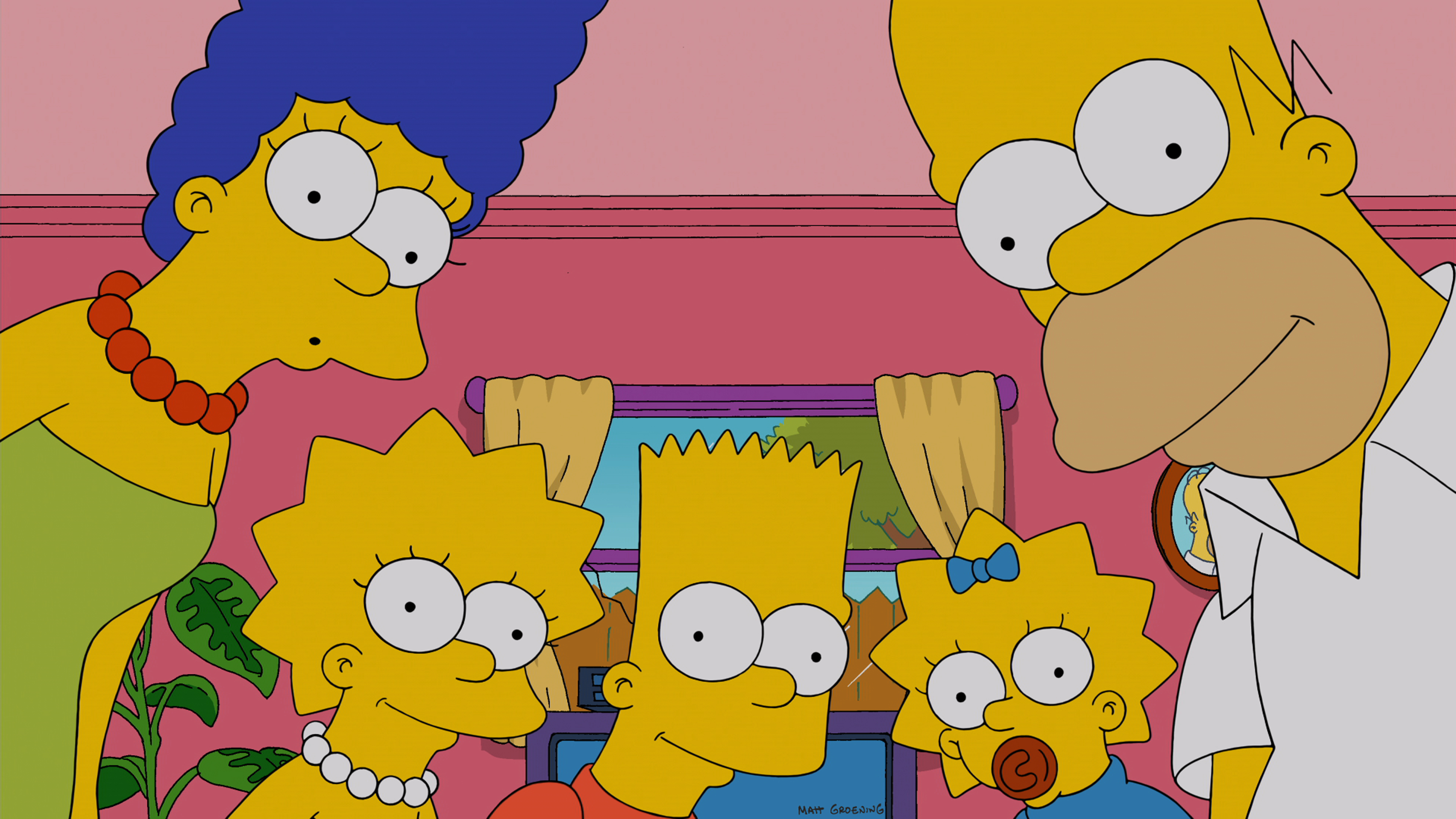 Send in the clowns.

The Simpsons is one of the most legendary and iconic TV shows of all time, but there’s been an argument going around that it’s been past its best for a very long time now – do you even know anyone who watches it anymore? – so naturally talk has turned to whether or not it will ever actually end.

It has previously looked as though The Simpsons will roll on pretty much forever, but composer Danny Elfman has revealed that he’s heard that the show may be heading into the final stretch. Speaking to Joe to promote his Nightmare Before Christmas musical tour, Elfman had the following to say about the show that he composed the instantly recognisable theme music for:

Well, from what I’ve heard, it is coming to an end. So, that argument will also come to an end. […] I don’t know for a fact, but I’ve heard that it will be in its last year.

All I can say is that I’m so flabbergasted and amazed that it has lasted as long as it did. So, you have to realise, when I scored The Simpsons, I wrote this crazy piece of music, and I expected no-one would hear it, because I really did not think the show had a chance in hell.

Really, I expected it would run for three episodes and get cancelled, and that would be that, because it was so weird at the time, and I just didn’t think it had a chance. So believe me, that is one of the truly big surprises in my life.

Wow. Kinda crazy to think that Elfman didn’t think The Simpsons was going to be successful considering it’s literally the biggest television show of all time at this point, but I suppose he has a point there because there really wasn’t anything like it on TV when it debuted back in the early 90s or whenever.

The news that it’s coming to an end will probably be music to the ears of some people who think that Fox have been flogging a dead horse for some time now. Like I said I haven’t watched it in years, but every subpar season they make seems to tarnish the legacy of such memorable episodes as the one with the baseball team, the one with Gabbo the clown and the one where they go to Itchy and Scratchy Land. Do the right thing and end it.

For more of the same, check out this Hans Moleman deleted scene that recently emerged. What a classic character.