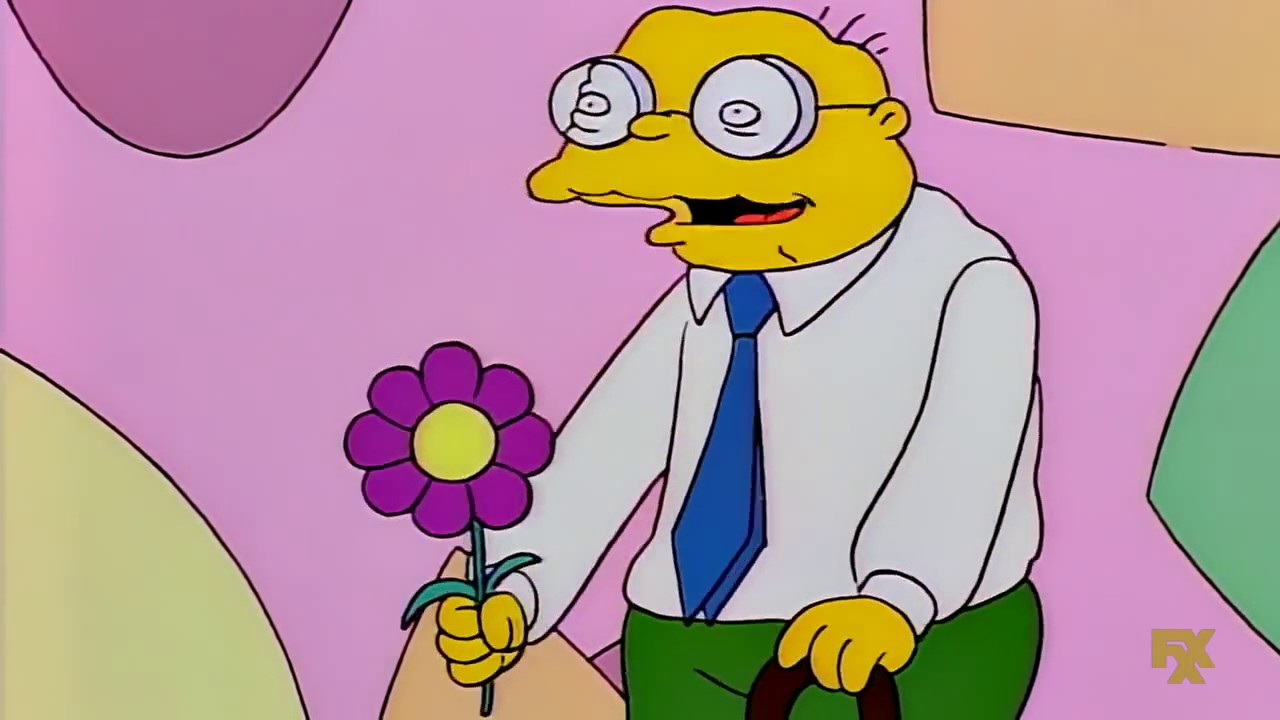 The Simpsons obviously has one of the greatest ensemble casts in modern television history, and although we can probably all agree that the show is nowhere near as good as it used to be, there’s no denying that you’re instantly going to know about 80% of the characters when you see them.

One of the ones you may trouble with knowing his full name though is Hans Moleman, Whilst the guy is instantly recognisable as one of the most unfortunate, self depreciating and downright weird characters in the show, it’s likely that you might forget his name – despite the fact its so memorable – as the truth of the matter is that he’s not really in the show that much during its run.

What’s even more tragic about his character though is that his one true chance to shine seems to have been cut from Simpsons history entirely. He was set to have a storyline in the classic ’22 Short Films About Springfield’ episode where it was revealed that he was an action hero badass, but for some reason they decided to cut the whole thing and now all that remains is this single page of the script:

One tantalizing page of the long crazy Moleman story we cut entirely from “22 Short Films” where the joke was he was acting out of character pic.twitter.com/WIphDbljQW

Man, does that sound like a good episode? Why the hell would you cut that? I can remember the ’22 Short Films About Springfield’ episode and there was definitely some deadweight in there, why wouldn’t you include this? I guess it was a foreshadowing of how so many bad decisions would see the show fall dramatically from grace in the past ten years. So it goes.

For more Simpsons, check out the whole McBain movie from start to finish. Pretty epic stuff.