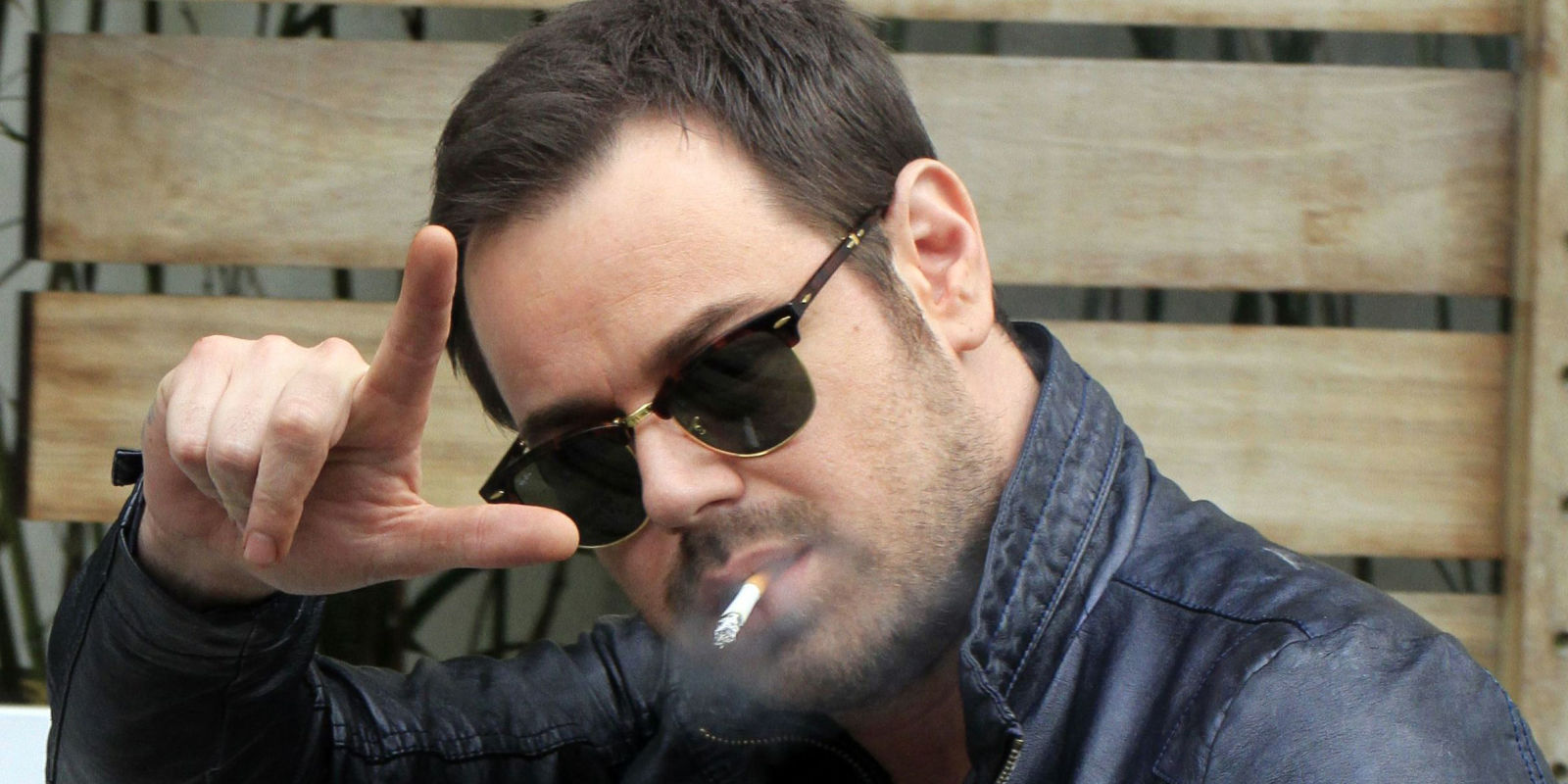 It’s undeniable that Danny Dyer is a man of the people and it seems like not a month goes by that he does something to reaffirm this status.

Strangely enough though, it seems like it’s been a while since we’ve heard from Danny until last night but as ever he’s back on tremendous form. Danny picked up the gong for best soap actor last night at the TV Choice Awards and decided to deliver another memorable speech, thanking his daughter for winning Love Island and David Cameron for being a twat, as he figured that was probably why he won the award and not because of his terrific acting skills. I mean at least he knows right?

You can see the footage below:

What an absolue legend. There isn’t really much to add to this except yeah he’s obviously right and long may it continue. Maybe Danny Dyer should run for Prime Minister? Stranger things have happened.

For more Danny Dyer, check out his new venture as a paedophile hunter. Swoon.