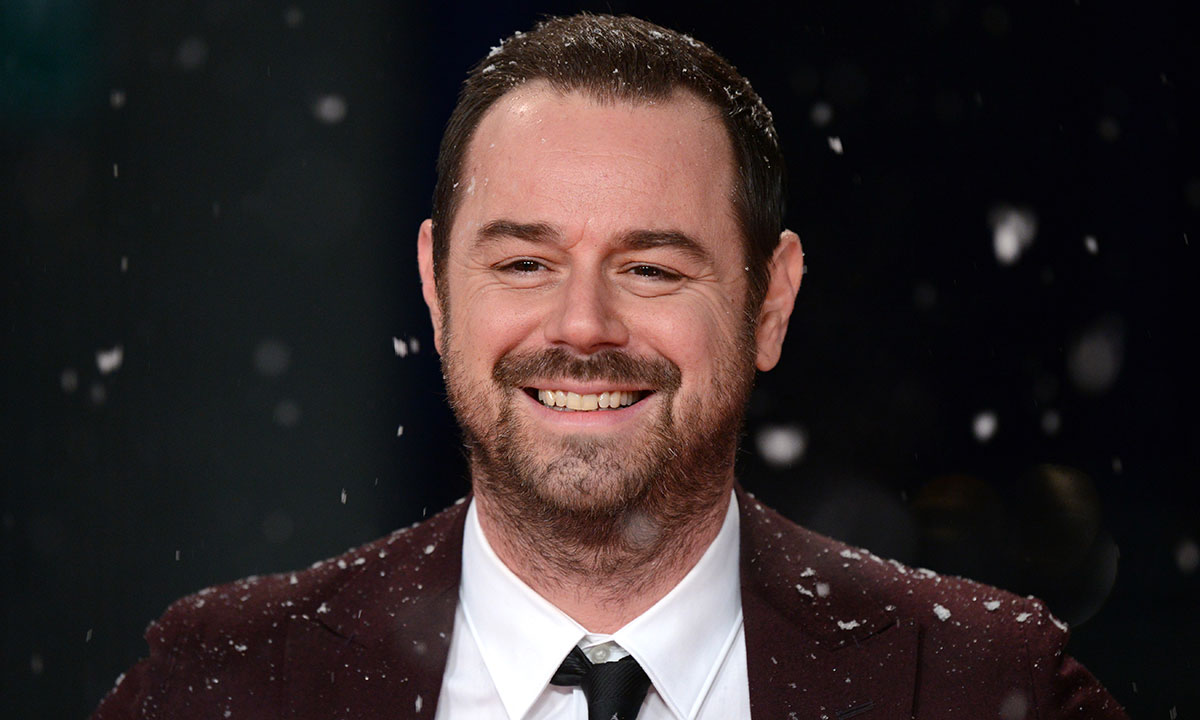 Why hasn’t anyone thought of this sooner?

When you think of ways to improve your traditional shoot ’em up games, you’re normally coming up with things like better guns, better levels, cooler characters etc, but the real way to get to the top of the charts was staring us right in the face: add a Danny Dyer mode.

The guys behind Rage 2 have only actually gone and done this though with the ‘Diamond Geezer Mode’ that includes voiceover commentary from none other than Mick Carter himself. He basically just says a whole bunch of dumb comments whenever you blow something up like ‘you insured mate, just checking?’ or ‘you fucking want some?’ etc etc and yes, it is as dumb as you sound.

I mean that is pretty funny but I guess it might get a bit annoying if you’re constantly having Danny Dyer ringing in your ear when you’re playing the game. And knowing games like these people are probably going to be playing them 24/7 so that’s gonna be a lot of Danny Dyer. Not even sure if I could hack that, and I’m one of his biggest fans. Definitely gonna be a good for a little bit though, ain’t no denying that. Probably up there with DK Mode and Paintball Mode for me.

If you’re desperate to get your hands on a copy of Rage 2 then you’re going to have to wait until May 14th where it’ll be released on Xbox One, Playstation 4 and PC. Those who own the Deluxe version will have access to the Danny Dyer mode from the start, but if you don’t have that then you’ll have to track down some character called the Wasteland Wizard to buy it off him. Worth every penny I imagine.

For more of the same, here are five times Danny Dyer was the absolute best. Hero.