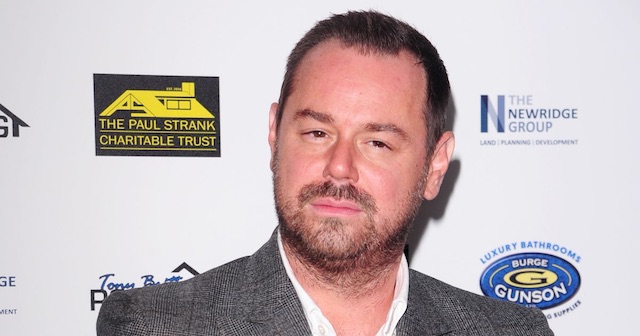 Danny Dyer is undeniably one of the nation’s and Sick Chirpse’s favourite people, so we were obviously a bit concerned when we heard that his testicle had swollen to the size of a jacket potato and he was going to require surgery on it.

Danny revealed the news to his daughter Dani and TV host Rylan Clark Neal on his podcast ‘Sorted With The Dyers’ whilst he was talking about how he also needed to go in for laser eye surgery.  Sounds like the guy has really been in the wars. Here’s what he had to say: 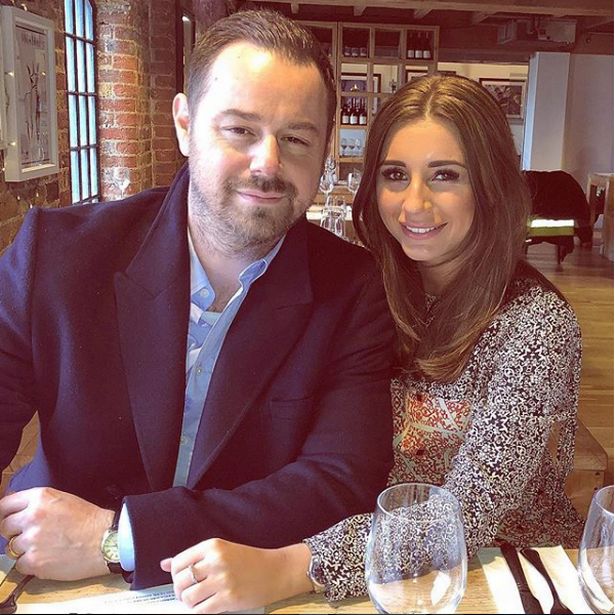 I’ve got a massive b*****k, it’s called a hydrocele. Basically one of them is like a f***ing jacket potato… for real… it’s one big ball.

And if it’s a cold day then my winkle looks like a little slug laying on an apple.

Geez, that doesn’t sound good does it? I actually had a swollen testicle at one point in my life – I can’t remember why it happened – and it was honestly some of the worst pain that I’ve ever been in, so I don’t know why Danny isn’t making this his number on priority and getting it sorted out ASAP.

I had to take antibiotics for a couple of weeks and didn’t require surgery, but even with that complication you would think that he might wanna get in there and get it sorted. I suppose COVID might be delaying stuff but even so. Good luck to him. Our thoughts and prayers are with him.

For more of the same, check out when Danny Dyer was set to become a paedophile hunter. Did that ever happen?