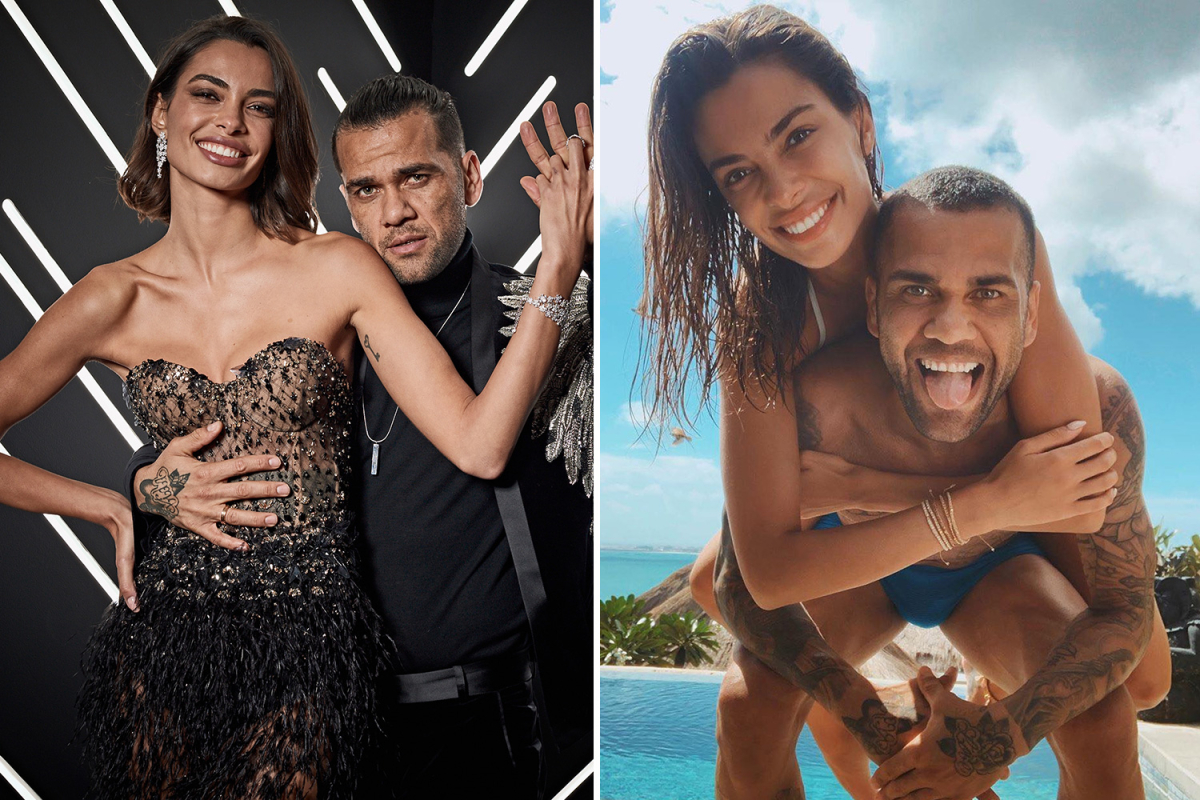 Brazilian football legend Dani Alves was giving an interview to Mundo Deportivo this week when they somehow got onto the topic of premature ejaculation, and instead of getting super defensive and boasting about his own sexual prowess like other men might’ve done, Dani said he thought premature ejaculation was a beautiful thing.

The 37-year-old former Barcelona star, now playing for his native São Paulo FC, said he didn’t understand why men are expected to have sex for “two hours” and believes that quick ejaculation shows how “desirable” your partner is.

When you are in love with a person, why should I wait so long, let it flow.

I defend men that have a quick ejaculation if the other person is so desirable.

What a genius. “Let it flow” indeed! I love that quote. Like Dani Alves says it’s more of a compliment than something to be embarrassed about and mocked over. So next time you’re getting freaky with your girl and finish too quickly just do what Dani does and look her in the eyes and say “I just had to let it flow because you’re so desirable!”. No way she can be mad at that.

And remember, Dani Alves is married to a hot Spanish supermodel who he had to propose to 3 times before she said yes, so he knows about premature ejaculation better than anyone:

For the Albanian WAG who says footballers prefer wanking to sex, click HERE.