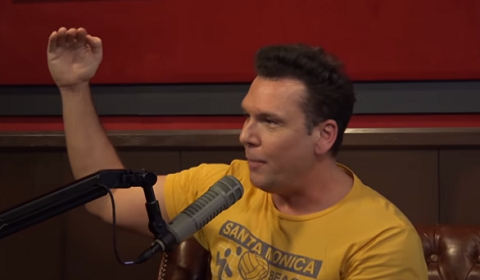 Remember comedian Dane Cook? He seemed like he was going to be a megastar when he first burst onto the comedy scene but then he kind of fizzled out and became everyone’s idea of a generic American comedian. To be fair he did have a lot of success early on… it seems like he never really reached the level most people expected of him.

Watch him tell the story of how he saved his brother from a low-paying job in the 90s, only to get completely stabbed in the back by his own flesh and blood:

Absolutely unreal. Imagine putting that much trust into an immediate family member only to discover they’ve been stealing literally millions from you over the course of many years. OK it seems a little crazy that Dane Cook wasn’t checking his own accounts and bank statements to make sure his assets were in order, but then again that’s why he hired his brother; you trust your own family to look after that sort of thing for you, especially when you’re paying them handsomely for it. 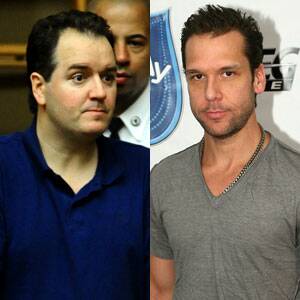 I guess you can never really trust anyone with money, like the guy who stole $122 million from Facebook and Google by simply sending them random bills. Genius.