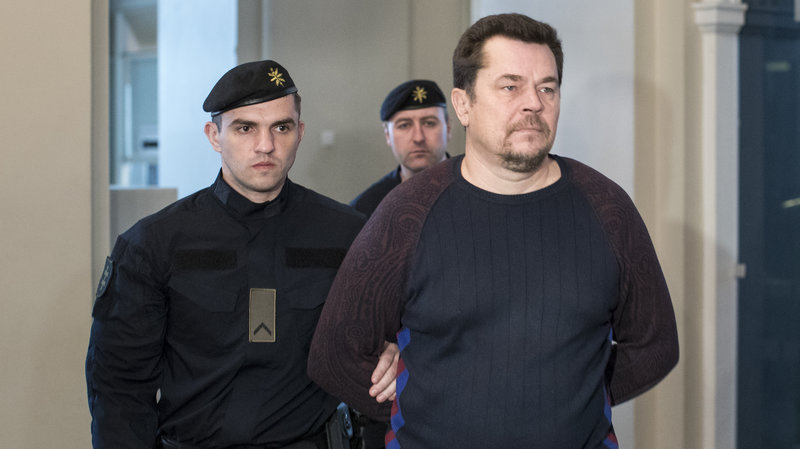 Last week, a man (nay, hero) from Lithuania named Evaldas Rimasauskas plead guilty to US wire fraud, aggravated identity theft, and money laundering charges, after admitting he had stolen $99m from Facebook and $23m from Google between 2013 and 2015.

How does one man steal $122m from two of the world’s biggest corporate giants? He merely sent them invoices for items they hadn’t purchased and he hadn’t provided, and they dutifully paid him anyway.

The invoices were accompanied by “forged invoices, contracts, and letters that falsely appeared to have been executed and signed by executives and agents of the Victim Companies, and which bore false corporate stamps embossed with the Victim Companies’ names, to be submitted to banks in support of the large volume of funds that were fraudulently transmitted via wire transfer.” He also faked emails that appeared to come from corporate execs.

Apparently no one bothered to check whether the invoices were legit and so they just kept pumping this guy full of cash whenever he asked for it. 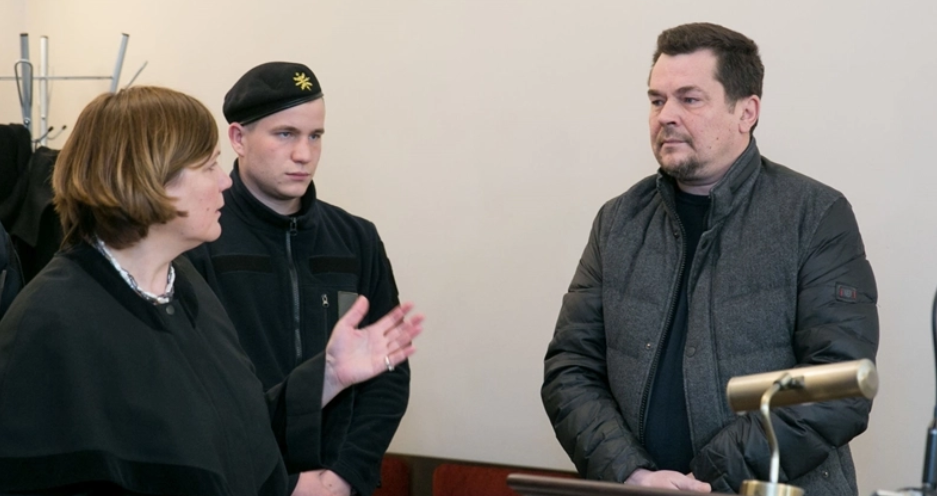 Evaldas was pretending to be the giant Taiwanese hardware manufacturer Quanta Computer Inc, and had registered a company in Latvia with the same name.

He’s agreed to forfeit $50m and it’s not yet clear what he did with the remaining $72m, but Evaldas has form having scammed cash out of Cyprus, Lithuania, Hungary, Slovakia and Latvia previously.

We detected this fraud and promptly alerted the authorities. We recouped the funds and we’re pleased this matter is resolved.

Evaldas will be sentenced on July 29 – he faces 30 years in prison. 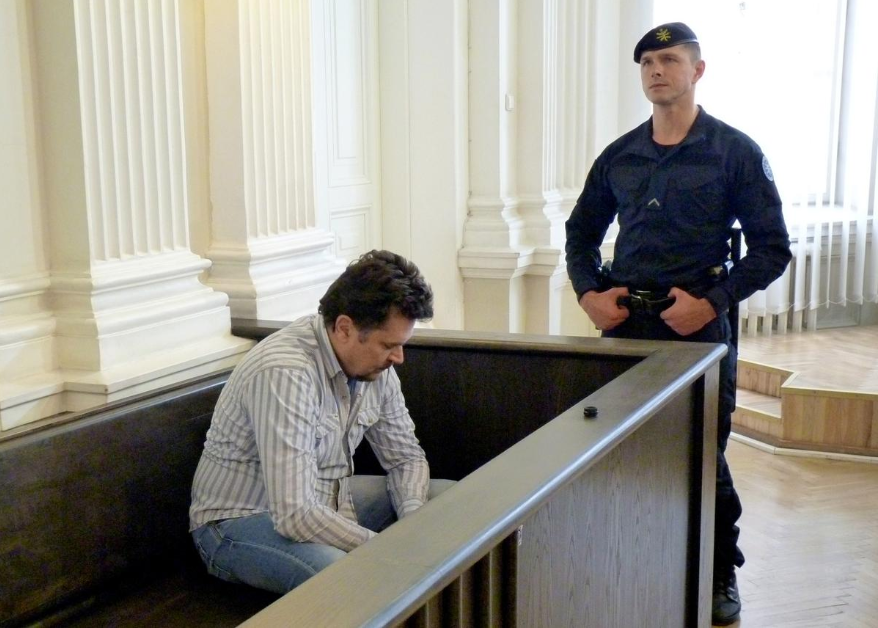 Unbelievable. Evaldas Rimasauskas is basically a modern day Robin Hood. Well, except for the part where he gives to the poor because it sounds like he just kept the entire $122m for himself. But he definitely pulled off the ‘steal from the rich’ part.

Still, you have to admire the sheer balls and just how easily he managed to scam two of the biggest companies in the world out of over $120 million. Who knows, he might’ve got away with it if he wasn’t so greedy. Wouldn’t $1-5 million have been enough?

For the Thai scammers who left British teens for dead on a snake-infested island after taking them ‘snorkelling’, click HERE.