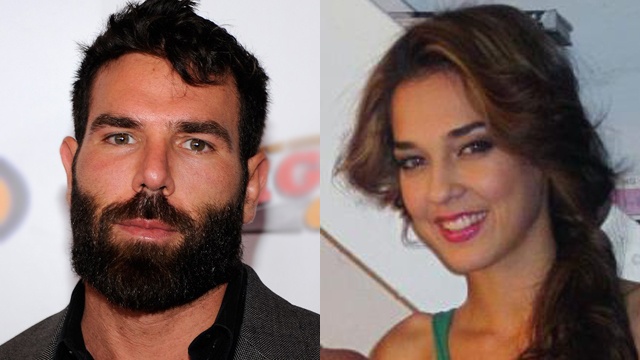 All those outrageous Instagram photos are coming back to kick him in the ass.

As many of us follow Dan Bilzerian on Instagram we know that he lives one of the most lavish and outrageous lifestyles out there, and I’m sure most of us are jealous of how he has so much money and spends all his time partying and hanging out with models and shooting guns.

However, his lifestyle might come back and bite him in the ass as the woman he allegedly kicked in the face at the weekend is playing hardball when it comes to her lawsuit. Vanessa Castano is demanding $1 million for Dan to settle out of court, on the proviso that if the case does go to court a jury will see the evidence of Dan’s expensive lifestyle and will want to hit him where it hurts when they decide how much to award Castano in damages. What a bitch – but I guess if you’re going to sue someone you’ve got to play to win. 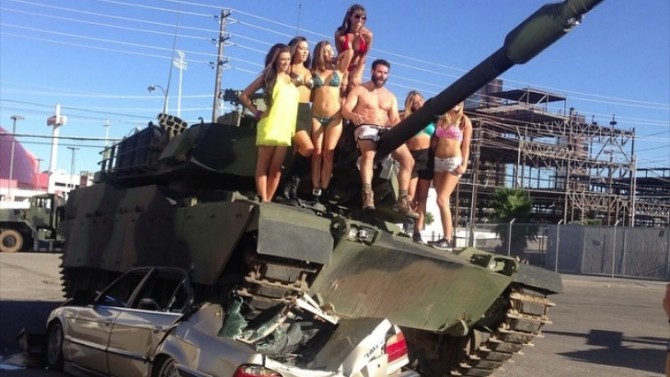 You would probably expect Dan to settle out of court because $1 million to him is probably the equivalent of 1p to the average person. He’s probably also got bigger fish to fry over his recent arrest for building illegal explosive devices that could see him head to jail for up to 6 years. Probably best to sweep this under the rug as quickly as possible to concentrate on that right?

Still, what a week for the King Of Instagram. Literally from hero to zero in 48 hours.