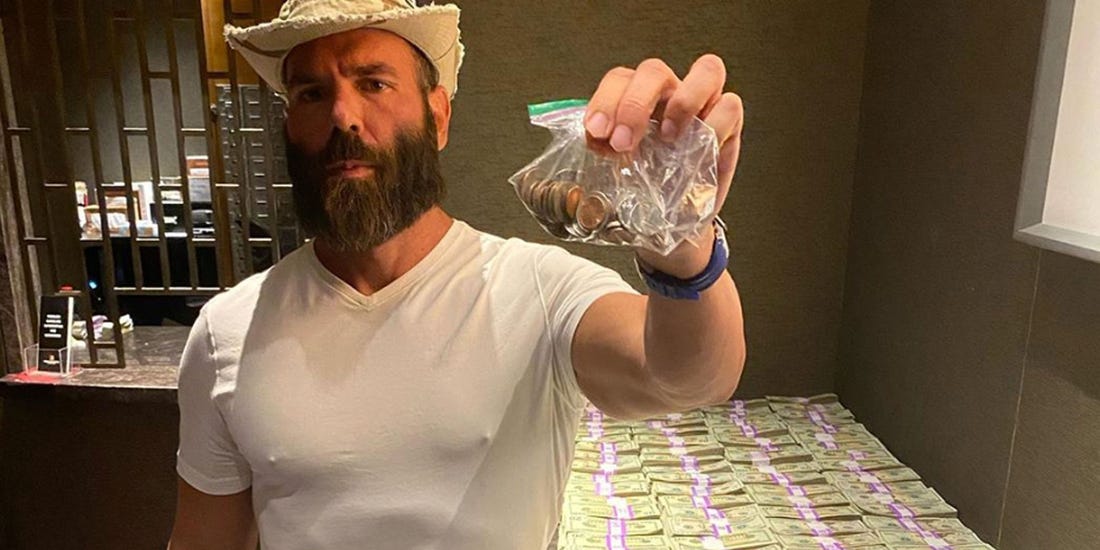 I don’t think anyone with a brain expected anything other than a Conor McGregor victory at UFC 246 last night (especially after Cerrone revealed his ill-advised game plan before the fight), but it seems as though Dan Bilzerian took a punt on ‘Cowboy’ anyway.

How much did he end up losing exactly? Not sure – let’s just call it an absolute fuck ton:

Dan Bilzerian lost all this in 40 seconds pic.twitter.com/6ydiiPT5gG 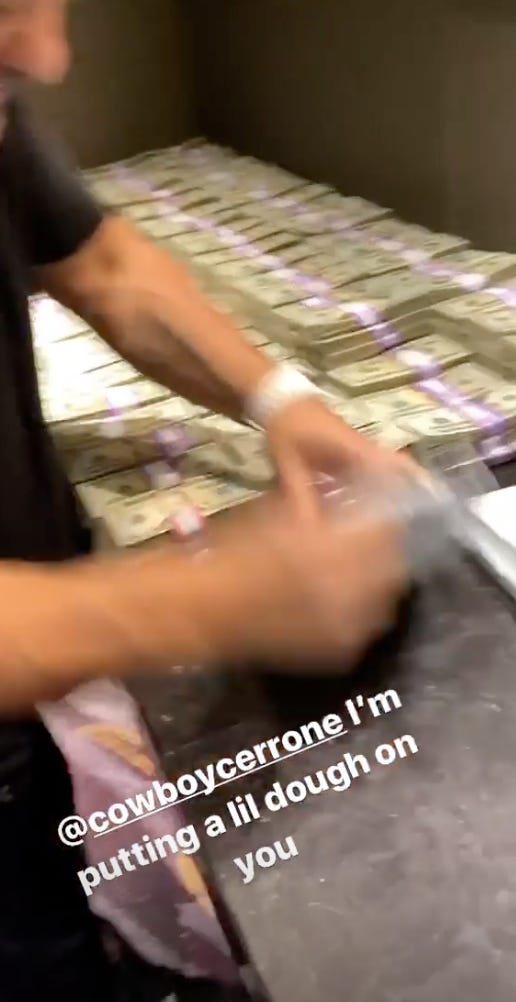 Fair play to the guy though – he posted all of this before the fight and was basically setting himself up for the internet to point out how wrong he was and how much money he lost. He doesn’t even seem too bothered about all the $$$ he lost, which I guess makes sense too:

It may just go down as the worst bet of all time, but at the end of the day he’s probably banging a 10/10 supermodel right now and I’m sitting here writing this blog, so fair play to the guy.

For the #1 sex tip Dan Bilzerian shared with uni students around the world, click HERE. If you want a better bet than Dan’s here, check out this 1xBit Bonus Code.