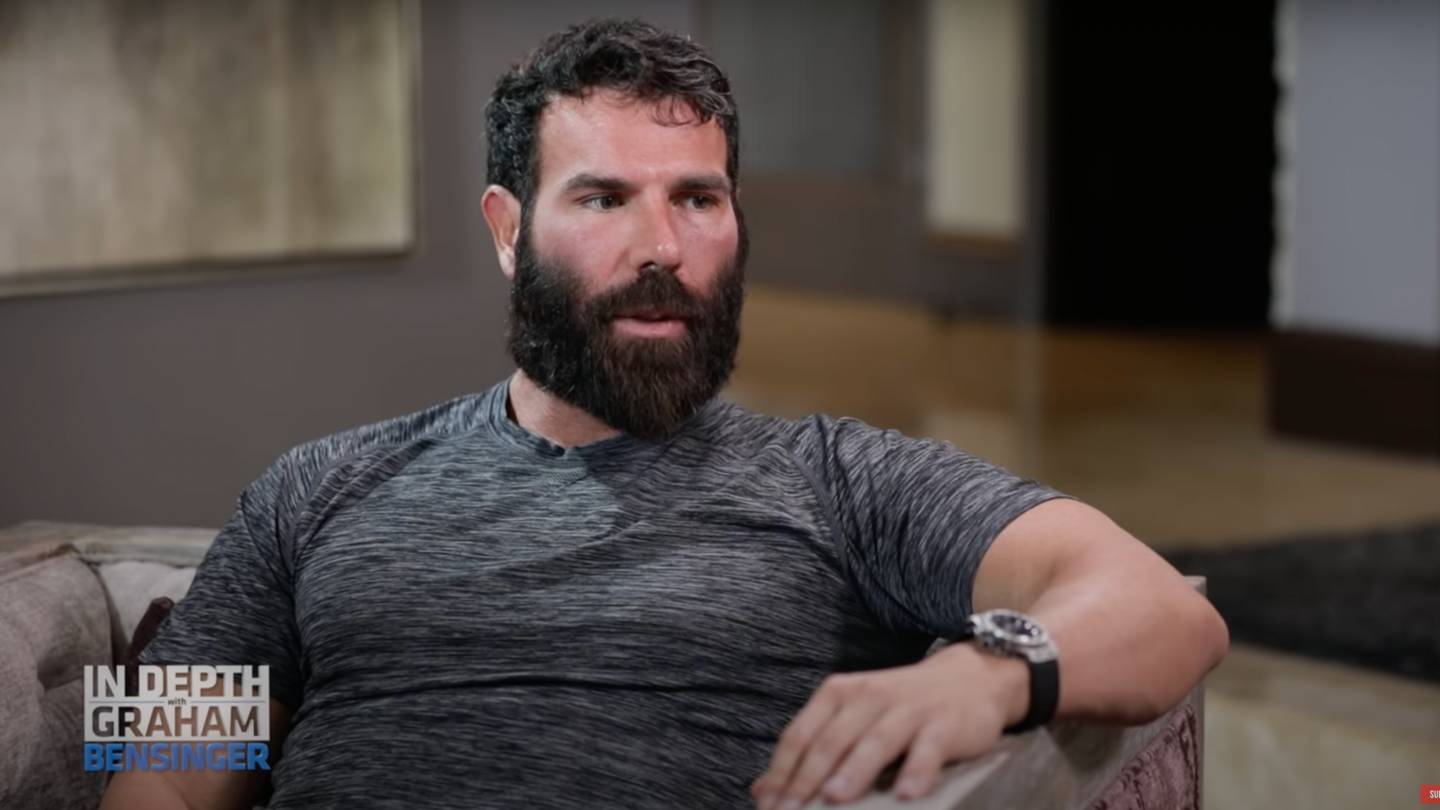 Most of Dan Bilzerian’s stories revolve around shagging girls, shooting guns and playing poker so it makes sense that the tale of him losing his virginity would involve all three.

Dan was speaking on the ‘In Depth With Graham Bensinge’ talk show when he revealed that he lost his V plates to a hooker down in Mexico whilst bunking off from military school with his roommate who was from south of the border. You can watch the whole story below or read about it underneath that:

[It was not] one of my finest moments, but it was a hooker in Mexico.

So I was in military boarding school, and I had this Mexican roommate and he was like ‘hey do you want to come down with me’ and I was like ‘where do you want to go’ and he says ‘Mexico City’.

I was like f*** no, I ‘ve got a big mansion and I got a limo driver and a chef, I have my own house, we can get dynamite.

And I was like, well if we can get dynamite, then how about guns?

So we end up going down there and one of the things we did was, we went to a whore house.

I didn’t even know it was a whore house, it was just a bunch of hot chicks. I didn’t even really know how to have sex at the time.

A chick had to teach me what to do. It was kind of embarrassing, I didn’t even know how to have sex.

For more of the same, check out Dan sharing his number one sex tip for university students all over the globe. Forever in your debt Dan.