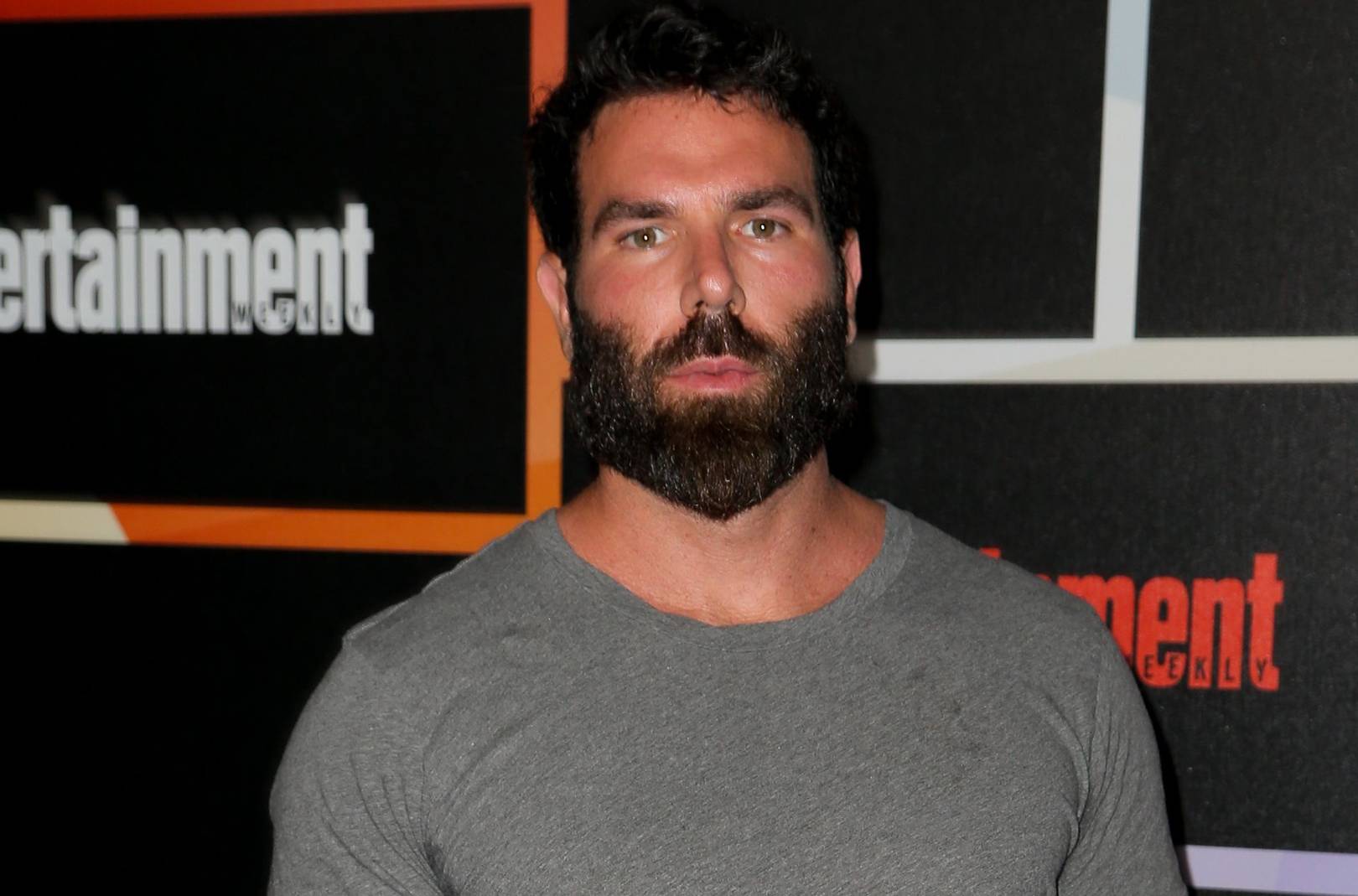 It’s been a while since we’ve featured the so called King Of Instagram Dan Bilzerian as his star slowly waned as everyone realised that it wasn’t actually that cool to pay loads of hot women to hang out and pose with you, and it seems like he’s really falling on desperate times if the shenanigans he’s resorting to in this article are to be believed.

Dan has been accused of photoshopping all the girls in his Instagram story to be way thinner than their actual dimensions, including none other than Cardi B. This can be seen quite clearly in the pictures below:

really small but hilarious dumb guy detail is that he moved the reflections in her eyes to the center because he thinks they are her pupils pic.twitter.com/RzDHDGxLR9

You can also see the screen change to Ignite vapes (Bilzerian’s company) and the woman in the background who was literally just standing there minding her own business getting the same treatment as Carid B. Weirdly though, whoever cropped the picture didn’t bother to erase the wet spot from Dan’s shirt and also screwed up the reflections in Cardi’s eyes because they thought they were her pupils. Silly.

Anyway, what does this say about Bilzerian? I’m getting a read that either he doesn’t have enough work for his graphic designer and that he’s so desperate to appear with skinny beautiful women that he even has to Photoshop skinny beautiful celebrities to illustrate his party king lifestyle these days. Maybe that means that all the girls that followed him around have upped and left, or more likely it probably means that he’s become so obsessed with the cult of his Instagram that he’ll just do whatever it takes to try and make it look better, even if this just means some budget Photoshop work.

Embarrassing to be honest, and probably why we never talk about him anymore. Still getting a million likes for that photo though, so I guess he’s doing something right. Bastard.

For more Dan Bilzerian, check out these uncovered photos that show him being a complete loser back in the day. Knew it.