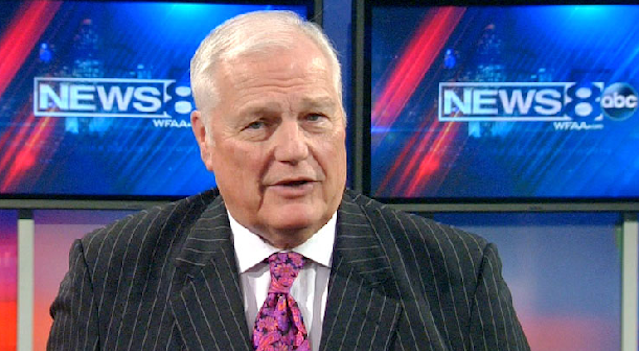 Michael Sam is a college American Football player who recently came out and hopes to become the first openly gay NFL player. He’s had his critics, but Dale Hansen completely obliterates them.

You probably haven’t heard about this because NFL isn’t exactly big news over here unless it’s Superbowl Week – in which case it’s the biggest news ever – but a 24 year old defensive linesman who plays for the University of Missouri called Michael Sam came out to the world a couple of days ago, and hopes to be the first openly gay NFL player ahead of the upcoming NFL draft, where he will probably be selected in the early rounds.

Michael Sam – who came out to his teammates a year earlier – had this to say about the announcement: ‘Once I became official to my teammates, I knew who I was,” Sam said. “I knew that I was gay. And I knew that I was Michael Sam, who’s a Mizzou football player who happens to be gay. I was so proud of myself and I just didn’t care who knew. If someone on the street would have asked me, ‘Hey, Mike, I heard you were gay; is that true?’ I would have said yes’.

Fair play to the dude. Let’s hope he achieves his dream.

As you might expect though, the reaction to Michael Sam making this announcement has been decidedly split in America, with a lot of people saying that there’s no place for a gay athlete on an NFL team because that’s a ‘man’s world and faggots got no place being a part of that’ etc etc but this Dallas sports anchor called Dale Hansen completely annihilates all criticisms that Michael Sam might be facing in this epic speech. Watch and learn:

â˜› More Homosexuality: What It’s Like To Be Gay And Live In Russia