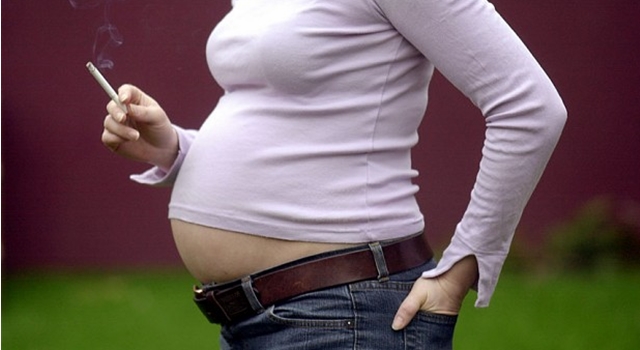 Another nail in the coffin for the public understanding of science – The Daily Mail reports on smoking making your baby gay.

The way the Daily Mail reports science (and news in general) is always a complete joke. They know that a good way to get people’s attention is to scare the crap out of them. Their coverage of science is always scaremongering and always slanted and most of the time just plain wrong. I think it’s time that the thinking people of the world put a blanket boycott on even looking at the Daily Mail. No good can ever come of it.

To put their ridiculous slant on medical science in perspective, here’s a list of things that the daily mail say gives you cancer. And it’s not a short list. Their representation of science is skewed. It’s so wonky that it’s laughable, but not everyone who buys the Daily Mail knows what a crock of turds it is. That’s the real problem, many people still think that newspapers tell the truth. I know! What a joke. But that’s a worrying thing if you think about it. Just imagine a silent army of Brits, actually believing every word that spews from the Mail’s caveman fingers. 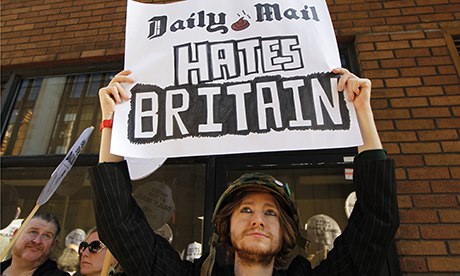 This article in the Daily Mail yesterday is no different. They’ve put at the top as bold as brass “smoking during pregnancy increases chance baby is gay”. The article is basically saying that stresses like smoking or drug taking can give you a gay baby. That’s it in a nutshell. They know that less than half of their readers will click on the link or read the article. So the majority of their readers are walking round right now having read that headline as a pure fact. They will repeat it to family members and co-workers and the world will be a worse place because of it.

It’s difficult to know what to do to stop the Mail’s tirade of idiocy? Read on…