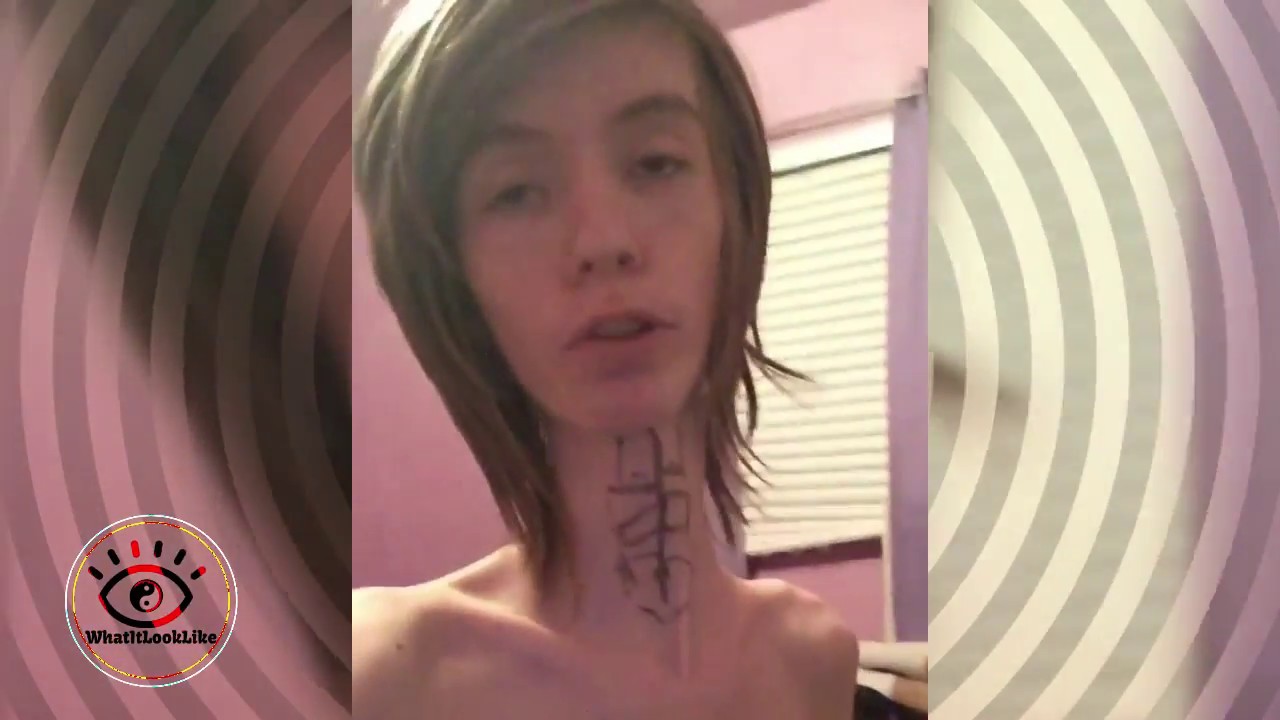 I came across this video on Twitter and like most people watching it didn’t have a clue WTF was going on. Well it turns out the dangerously anorexic kid with the long neck and stick-thin limbs is called ‘Daddy Long Neck’ and he’s got a whole crew of oddities and weirdos he hangs out with called ‘The Long Neck Gang’.

Get a load of this mad shit they posted the other night:

Jeez. That kid is so skinny I was just waiting for him to break a leg while busting out those dance moves. And how about his mate with that awful tattoo that transforms his belly button into a giant butt hole?

Here’s some more mental shit they’ve shared on the internet:

And a final piece of advice for the ladies from Daddy Long Neck:

Pure nightmare fuel all round. Someone please make Daddy Long Neck a sandwich and maybe withhold a few from his mate for the time being. Cheers.

Speaking of weird, get a load of this human/sheep hybrid that was discovered in a village in South Africa. Yikes.