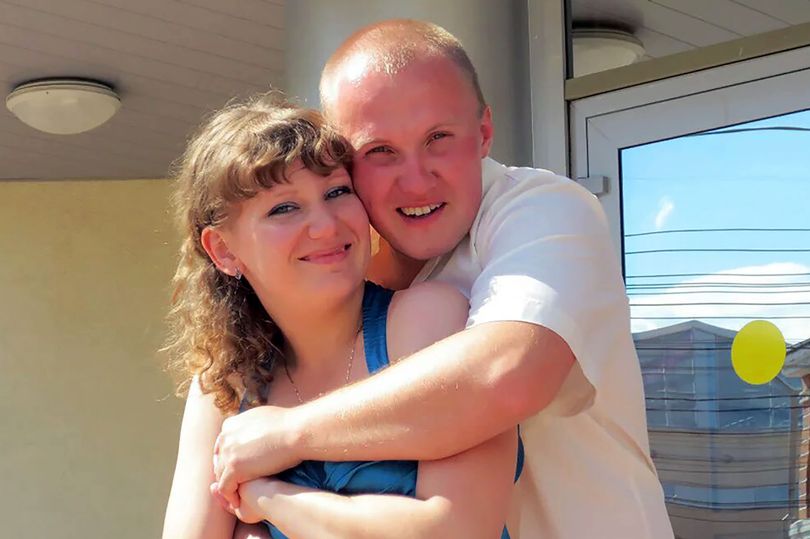 I imagine that we’re going to get a huge number of quarantine/isolation related murders in the coming weeks/months as people slowly begin to lose their minds, but this is by far and away the most shocking one that we’ve heard so far.

This story comes from over in Yelatna in Russia – which is a place that I’ve never heard of before and probably will never hear of again – and concerns a 31 year old man named Anton Franchikov, who shot dead five neighbours after he yelled at them to stop making so much noise and didn’t adhere to his warning. Franchikov shouted at them from his balcony and when they failed to take any notice of them, grabbed his hunting rifle and went downstairs and shot them all dead.

Franchikov objected to the gang of four women and one pregnant woman making a load of noise and all hanging out on the street as they had woken up his baby. I can appreciate that being annoying but I don’t think it’s really any reason to shoot everyone dead, even if it is going down in Russia. 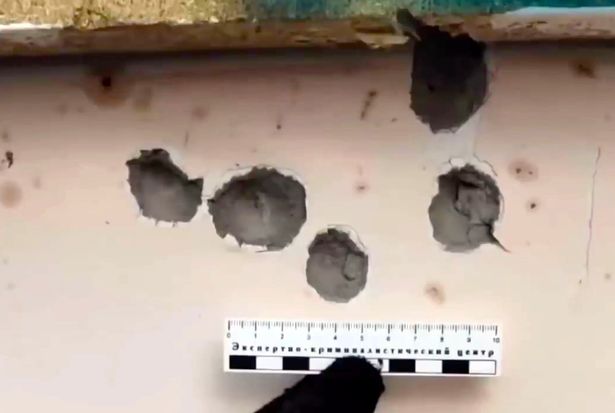 This was a conflict between neighbours which developed into a shooting.

They exchanged words and he ended up picking up a rifle.

They are just an ordinary young family.

He [Franchikov] tried to escape, but he didn’t make it, and was stopped by the police.

Yeah I mean, it sounds like he’s kinda trying to paint it as a normal reaction but I’m definitely not buying that. Guy was clearly completely mental if he’s gonna murder a bunch of people for making a bit of noise. Just tell them to shut up or call the cops – sure those Russian police would have had a word with them about it all.

For more of the same, check out this nurse killing his doctor girlfriend for giving him Coronavirus. Dark.