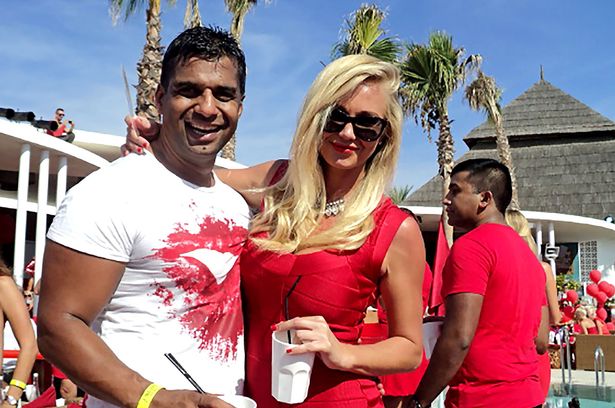 Does this man deserve to go free?

A year or so back we wrote about the case of British man Devinder Kainth, who killed suspected paedophile Sandro Rottman after apparently catching him filming his young daughter with an iPad in a restaurant in Spain.

According to witnesses, Devinder approached Sandro, took his iPad from him and upon seeing the images, punched him so hard in the face that he wound up killing him.

The discussion apparently began because of alleged recording that the victim was making of the aggressor’s daughter. When he (the aggressor) saw what was happening he took the tablet off him, saw the recordings, threw the device to the ground and attacked him.

Dad-of-three Devinder was initially sentenced to six months in prison after accepting a manslaughter charge, but the sentence was then suspended after he made a deal with prosecutors — and first-time offenders in Spain are usually not jailed unless they’re given 2 years or more anyway.

In the end it looks like Devinder will be let off with just a fine after his lawyer appealed.

Mr Kainth feels aggrieved as prosecutors offered him a suspended jail term replaceable by a fine.

He agreed but the judge said the law had changed and the swap was off. Now he wants the deal of a fine he was offered. 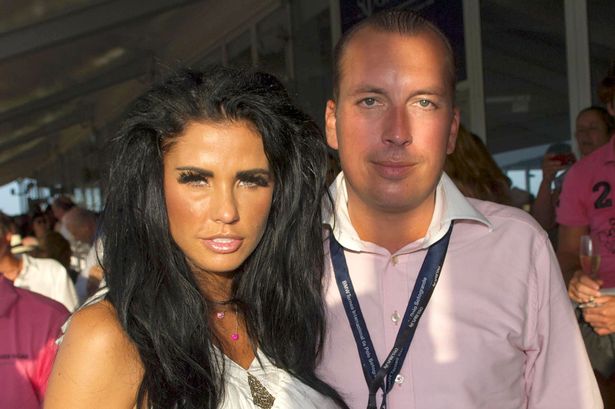 The judge ruled that Rottman’s health problems from heavy drinking were a contributing factor to his death.

The accused punched Sandro several times in the head.

The punches would not normally have caused his death. But due to a severe liver cirrhosis the victim had which the accused was unaware of, the bleeding they caused led to Sandro dying minutes afterwards.

Dev’s emotional state after seeing photos of his daughter on a stranger’s iPad was also accepted as mitigation.

There are times though when vigilante attacks on paedophiles get taken way, way too far.