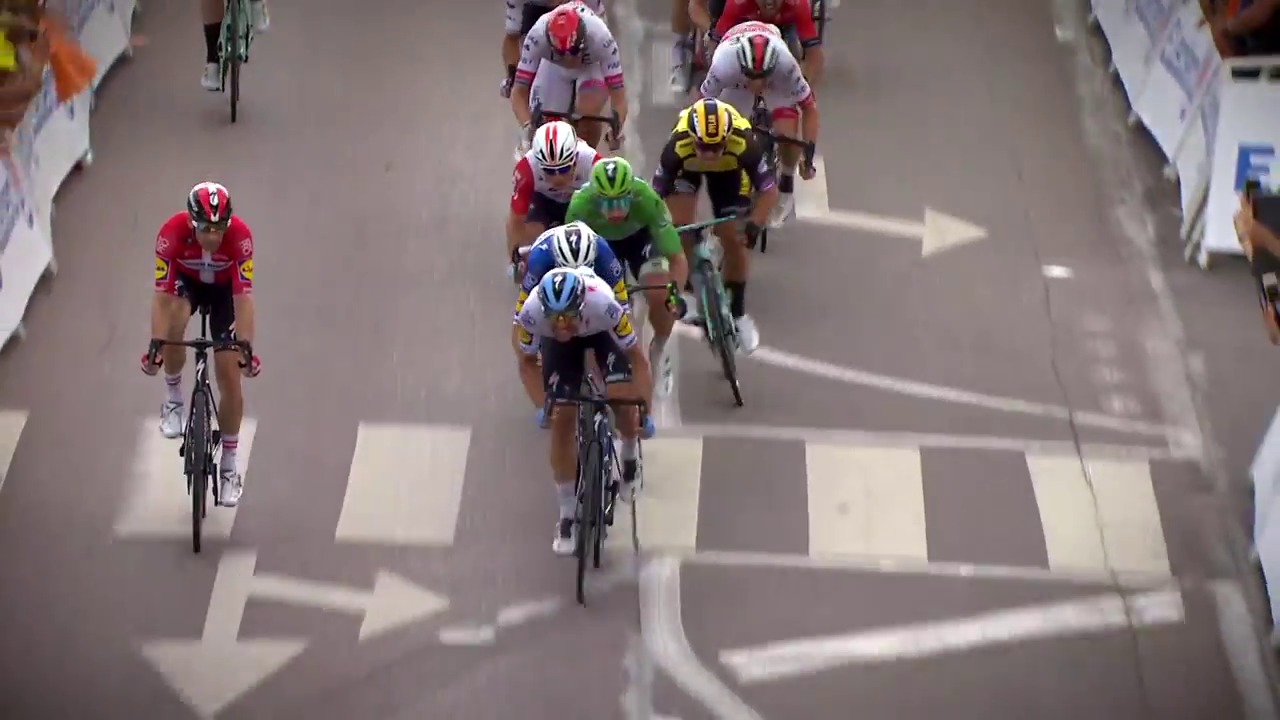 You’ve read the headline, you’ve seen the NSFL tag, you’ve clicked the link. Sounds to me like you’re ready to look at some something seriously screwed up.

Final warning though just in case you accidentally clicked the link. 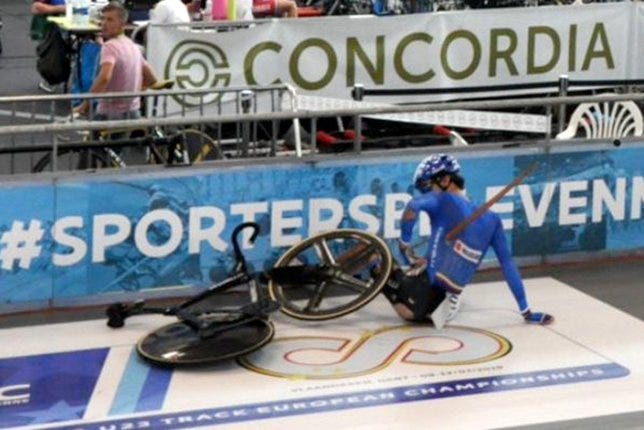 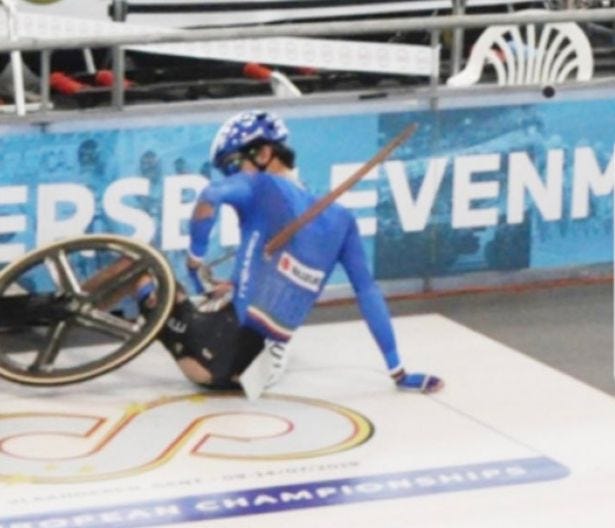 Yup, that is a giant wooden spike piercing through the lung of Italian cyclist Lorenzo Gobbo in Belgium this week.

As reported by the Metro:

Italian cyclist Lorenzo Gobbo is in intensive care after his lung was punctured by a piece of wooden track during a race in Belgium. The 17-year-old was rushed to hospital and required surgery to have the giant piece of wood removed after it cut his thigh, pierced his side and tore through his lung. The half-a-metre long piece of wood was raised after a pedal had hit the track following a collision between riders. Gobbo required a three-hour operation at the Jan Palfijn hospital in Ghent and will remain there for the next few days.

I’m no cycle track designer or even a cyclist but I’m pretty sure the track isn’t supposed to just break apart in the middle of a race like that, so it sounds like someone’s got some explaining to do there.

The good news is that Lorenzo is expected to make a full recovery which is amazing considering that spike passed right through his chest and lung and came out of the other side of his body. Not to mention he’s going to have a pretty sick scar to show for it. I mean OK no one wants a half metre wooden spike piercing through their lung but if something that horrific is going to happen to you in this life, might as well appreciate the scar and the bad-ass story you’ll have to show for it.

Get well soon Lorenzo. May we suggest you DON’T enter the ‘Mountain of Hell’ bike race next year.