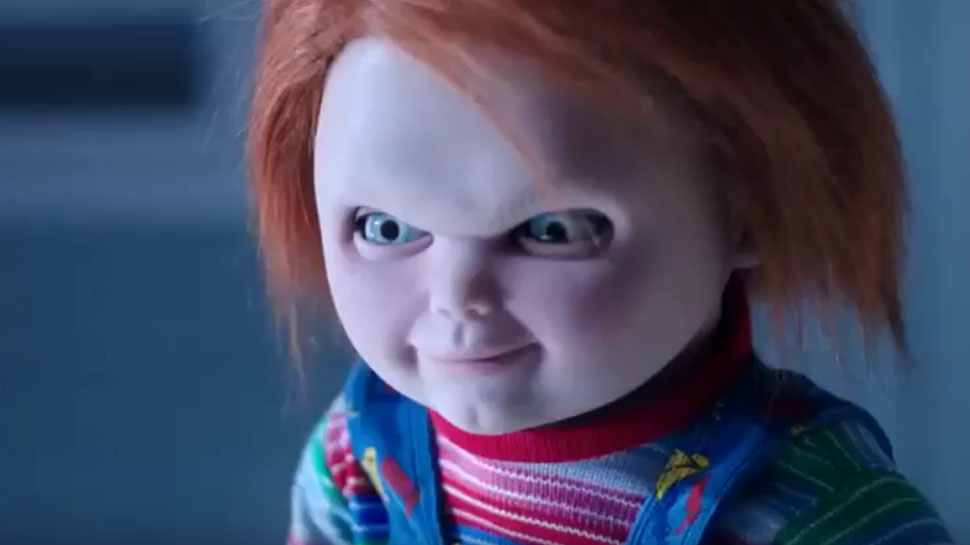 Just in time for Halloween.

Chucky is one of the classic horror movie villains out there and so it’s no surprise that another movie featuring the murderous little doll is set to be released this October.

Longtime series architect Don Mancini is back writing and directing the movie that stars previous incumbent Fiona Dourif as Nina, who has now been institutionalised, convinced that Chucky was a figment of her imagination and she actually committed all the murders that he was responsible for. However, things start to get a little weird when her psychiatrist introduces a Chucky doll into group therapy session and people start dying:

Chucky is such a little fucker isn’t he? Chances are this won’t actually be that great a movie, but Child’s Play/Chucky movies are normally pretty dumb, and that’s all of the fun of it really. Can’t see this one straying too much from the tried and tested formula, especially considering Mancini is involved.

For more Chucky, check out this killer prank involving him in Brazil. Seriously scary stuff.