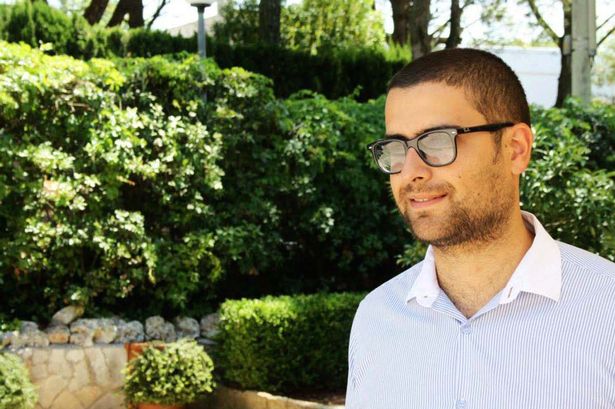 What a stupid way to waste everyone’s time. 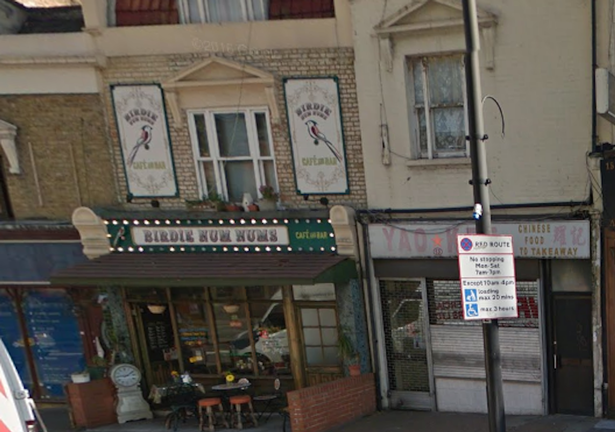 Roberto Lattarulo ordered ‘lemongrass and ginger tea’ and was served ‘lemon and ginger tea’ instead (to most of us this is the same fucking thing) so thought this warranted calling 999. He said:

I can understand that getting the wrong teabag was just human error. But the waitress insisted to me that I had been served the correct thing.

She took me behind the service counter and then realised the teabags didn’t match the label on the jar, so I was right.

Bitch please. The only thing missing from the label was ‘grass’ and who drinks grass anyway? 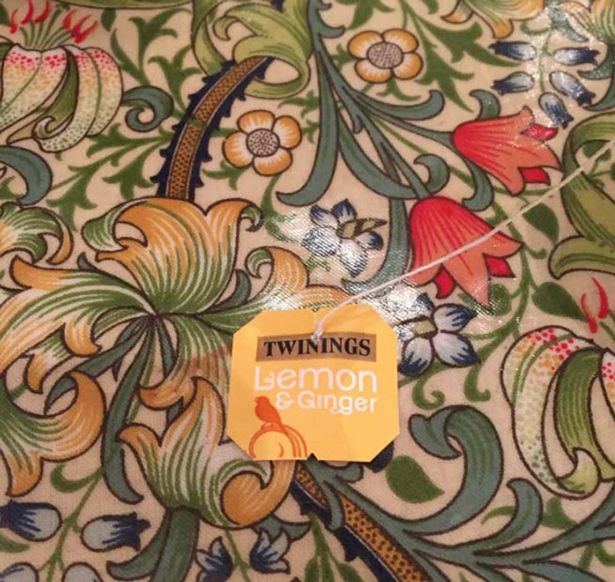 He was then asked to leave when he took to TripAdvisor to give the café a bad review and when he refused, decided to call the police who obviously didn’t help, calling it a civil matter.

It was totally unprofessional and I will never be back again. I’m a senior TripAdvisor contributor and I am true to my word.

Well, you’ve been warned. Can we expect a TripAdvisor army to attack the café like these guys did?