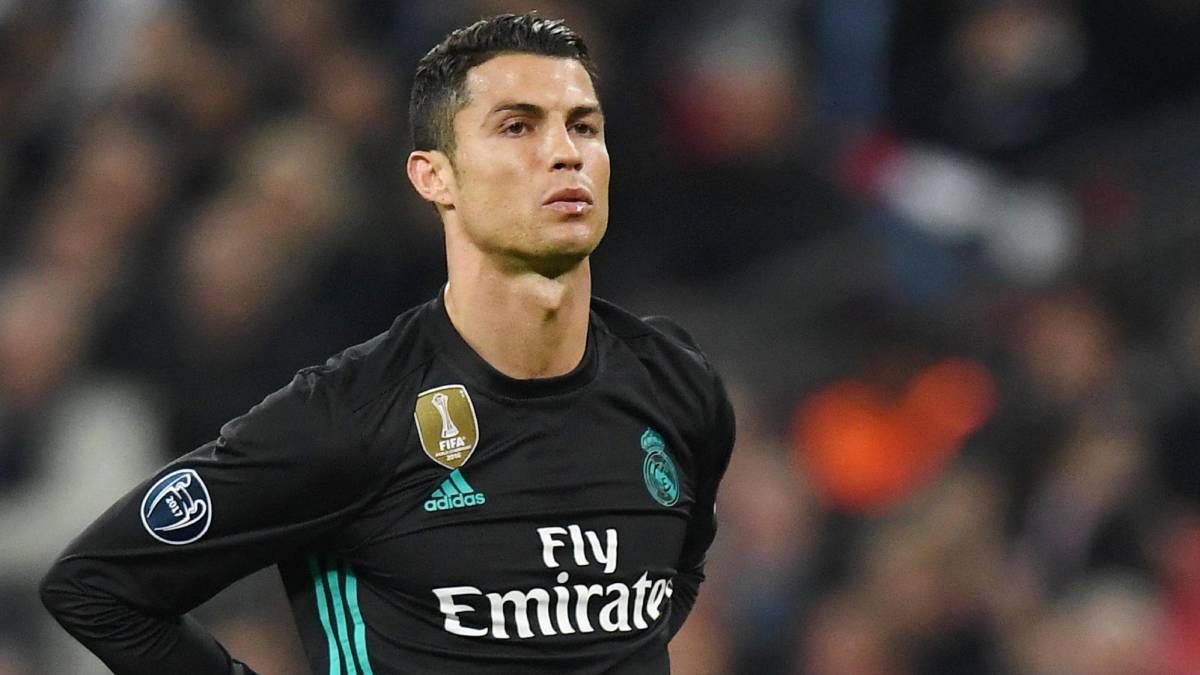 The world was in a state of shock yesterday when one of its biggest global superstars Cristiano Ronaldo was accused of anally raping a woman in 2009 in Las Vegas.

The whole case is vey detailed and can be read about in length over at Der Spiegel, but can be summarised in the following way: Kathryn Mayorga went back to a party at the footballer’s hotel, ended up in a room with him where he anally raped her despite her screaming ‘no’ several times.

He then paid her $375,000 in order for her to sign a non disclosure agreement. Mayorga has now spoken to a new lawyer who is arguing that the NDA is non binding and that she was coerced into signing it against her will. Crucially, it also seems that Ronaldo recognised she said no a bunch of times in this document which is going to be a key point in any legal proceedings that may or may not occur.

Ronaldo hasn’t released an official statement on the matter yet, but he did go on Instagram live yesterday and vaguely said that everything that had been written about him that day was fake news and that people were just using his name to try and make themselves famous:

Yeah he doesn’t exactly sound too convincing there does he and it seems highly unlikely that this woman would come out of the woodwork and make all these accusations if they weren’t true. Of course, Ronaldo has loads of money and is one of the most famous people on the planet so it also seems unlikely that he’ll face any real repercussions from this, but we’ll have to see how it develops over the next couple of weeks I guess.

For more of the same, check out this man who divorced his wife because she thought Ronaldo was better than Messi. Fair enough really.