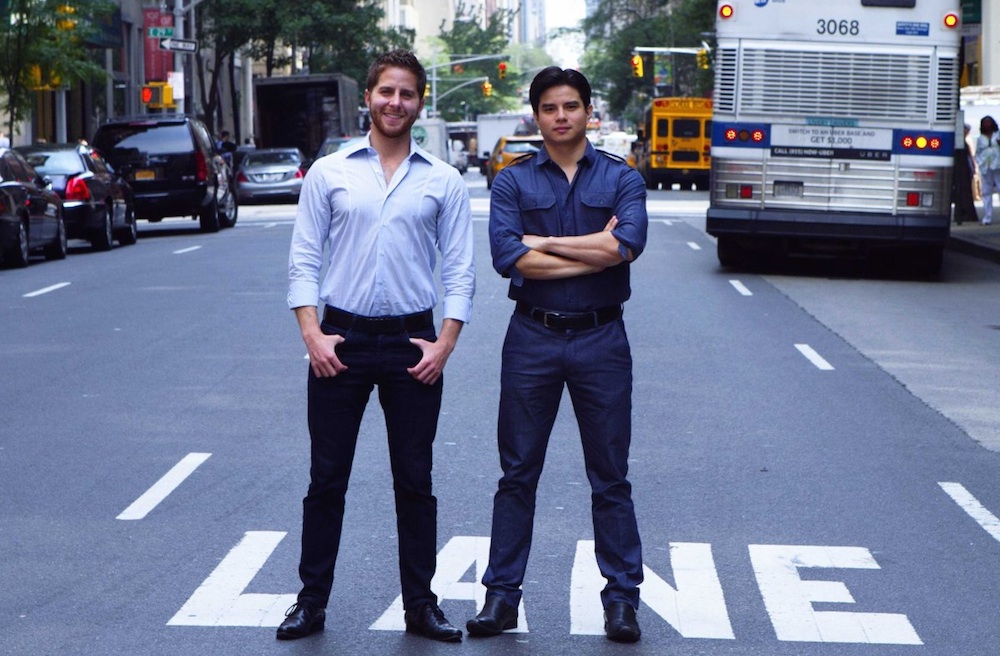 This could revolutionise the way we use the internet.

Everybody knows that feeling of dread when you just send an email that you weren’t supposed to send. There’s different levels of awkwardness depending on the circumstances – when you send an email about someone to them by accident, when the email has loads of spelling mistakes in, when it has a double signature etc etc – but I think we’ll all agree that it’s happened to all of us and it’s one of the most annoying things in the world as there’s literally no way to undo it at this point in time.

That could be about to change though with the emergence of Criptext, a new service which enables you to recall any email that you have sent, even if the reader has already opened it and read it. The system operates inside your email – it’s currently available as an extension for both Outlook and Gmail – and tracks where, when and who has opened emails that you have sent or downloaded attachments inside said emails, recall sent emails, and can also set a Snapchat-like self-destruct timer which automatically recalls sent emails after a predetermined length of time. Users are able to send encrypted emails to anyone else too, even if they aren’t using Criptext.

Here’s a GIF of the Criptext control panel in action:

To make the system even better, Criptext also prevents users from screenshotting emails that they’ve received by blanking out the name of the sender. So even if an email is sent and recalled, if the receiver has screenshotted it for evidence then this won’t actually mean anything as the sender won’t actually show up on the picture.

Criptext’s CEO Mayer Mizrachi states that it’s intended to be used by companies sending lots of sensitive information – especially wealth management firms, healthcare companies, and law firms – in the wake of the Sony hack scandals towards the end of last year. Although it’s obviously seen as more of a corporate product, I’m fairly sure that almost everyone in the world would find such a service fairly useful and they’ll have no shortage of people dying to try it out, provided the price is right.

Given that they’ve just raised $500,000 via private investment in order to grow the product customer base and improve it, I don’t doubt that it won’t be too long until everyone is using it.

These Six Technological Advancements Will Change Sex And Dating Forever