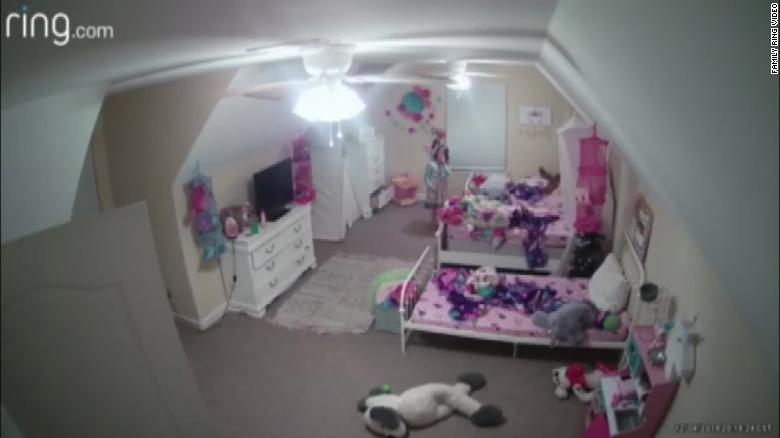 For those who have blind trust in technology here’s another creepy example of how your home devices can be used against you.

A Misssissippi family installed one of those ‘Ring’ cameras in their 8-year-old daughter’s bedroom to keep an eye on her as she was suffering from seizures, and four days after turning it on, it was hacked by some weirdo who then started talking to the girl.

How creepy was that? Good thing the girl immediately called for her mum because who knows what else the guy would have started saying to her. Come to think of it it’s probably a good thing he did start talking because if he wanted to he could have sat there watching her bedroom for months.