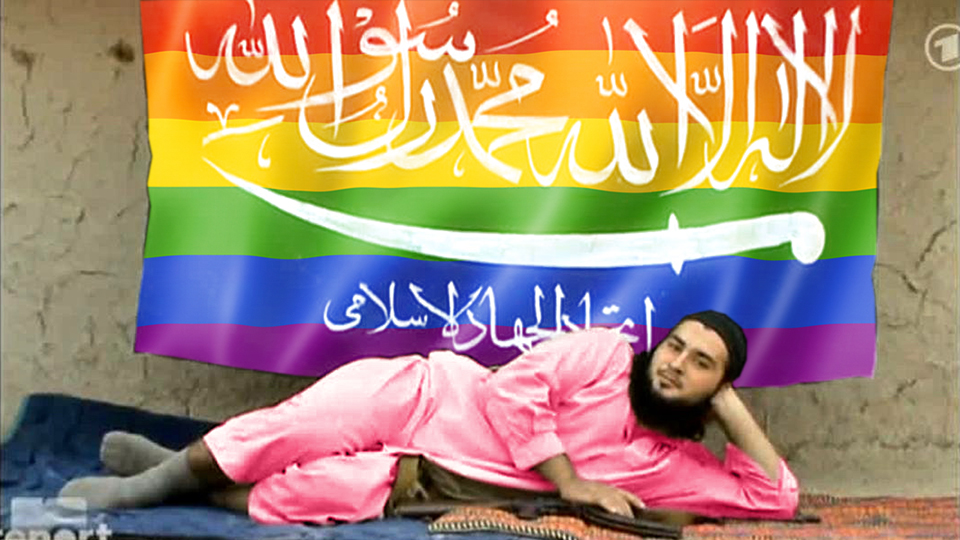 And now it looks like the same hacker, WachulaGhost, has hit back with the same stunt. As said, he first targeted ISIS in the wake of the Orlando Pulse nightclub attack, where Omar Mateen shot dead 49 people.

He notes how ISIS is easier to hack than you might think and that he can get into their social media accounts in under a minute because they have limited technical abilities. Double burn. Here’s what he had to say at the time of the first hacking:

I did it for the lives lost in Orlando. Daesh have been spreading and praising the attack, so I thought I would defend those that were lost. The taking of innocent lives will not be tolerated.

Apparently ISIS is embracing gay culture because they've run out of women. How sad! Gross! Let's not be like them! #isisgay #gayisis pic.twitter.com/p6M2XZBuMo 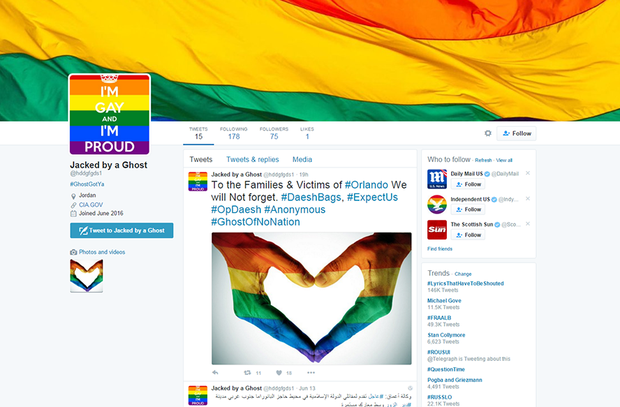 I get beheading images… death threats. ‘We’re going to kill you’ and that’s good because if they are focusing on me they are not doing anything else.

Sometimes you have to stand up and make a change for the good.

Our actions are directed at Jihadist extremists. Many of our own [group of hackers] are Muslim and we respect all religions that do not take innocent lives.

What a true hero of our time. Keep up the good work WachulaGhost.

To watch the US drop the mother of all bombs on an ISIS target in Afghanistan, click HERE.