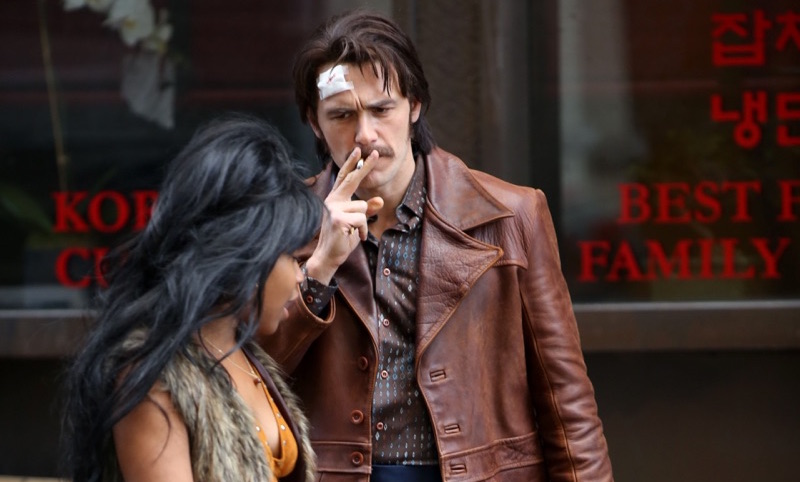 The series is partly inspired by the career of twin brothers, Vincent Martino and Frankie Martino, who were players in the Times Square world and became fronts for mob control of the volatile and lucrative sex industry. Franco will play both twins. 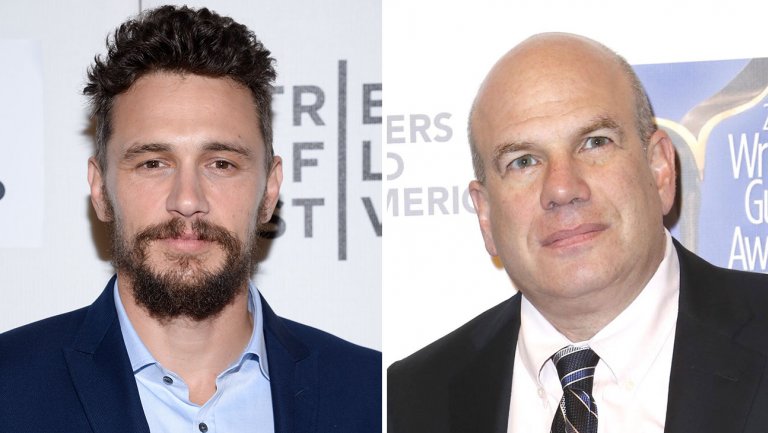 In the meantime we’ve got Aaron Paul’s new series where he gets brainwashed by some kind of cult which looks pretty good.