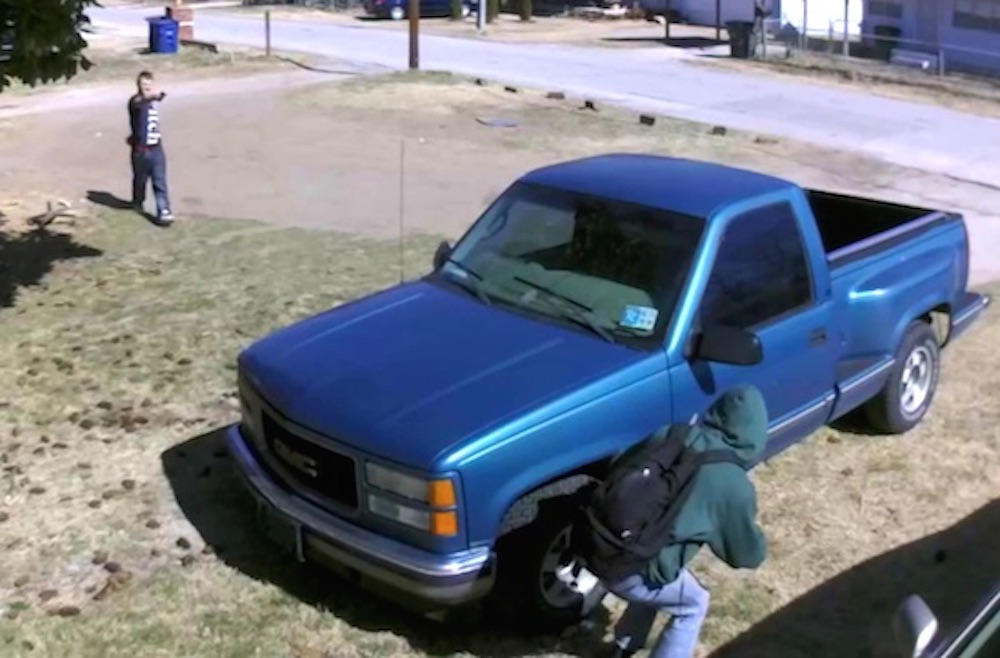 This is probably going to be the craziest video that you see all week, and it’s only Monday.

Some dude moved into the wrong street and decided to film all the crazy shit that his neighbours got up to over the next three years of him living there after a couple of unnerving incidents after he first moved in, and this is the result. It’s 23 minutes long FFS and includes sketchy drug use/dealing, people almost getting run over by cars, cars going 80mph in a neighbourhood, fist fights, dogs harassing a child, a suicide inside the house, gun shots, robberies, assaults, and much, much more.

If this is what’s going on outside the house, I dread to think what it’s like on the inside. Probably just a cracked out skag den with a couple of dirty mattress and loads of people fighting/fucking intermittently. Basically just completely gross.

Man – they were the worst neighbours ever right? I would actually be scared to go outside my house if those guys lived there, and probably be scared to stay in it as well. In fact I would move away the first chance I got. Not sure what this guy was thinking putting up with three years of that crap.

It kind of reminds us of this other video we featured a few weeks ago, of a guy who filmed all the crazy stuff that went on at the intersection outside his house. It’s not quite as messed up, but getting there.