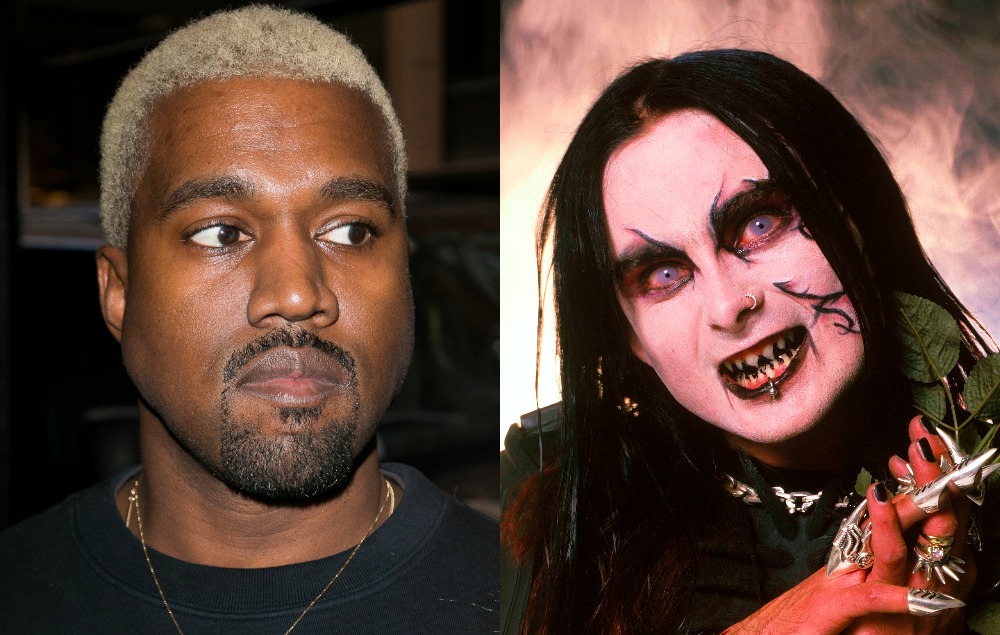 Ever the connoisseur of death metal.

Kanye West is ever the connoisseur of fashion and popular culture, but it seems like he’s now turned his attentions to death metal as well after being spotted sporting a Cradle Of Filth t-shirt.

Whilst it’s debatable as to whether or not Kanye even knows anything about Cradle Of Filth or was just wearing the t-shirt to try and look cool, one person who definitely isn’t happy about it is the band themselves, choosing to share the news with the following Facebook post:

Well I mean maybe they’re just unhappy that he’s not a collaborator – they seem kinda indifferent to him being a fan. He’s almost certainly doing it to look cool though right? There’s no way that he listens to stuff like this on the reg is there?

Ugh, even I can’t really stand that, but it’s got 10 million views so there’s evidently an audience for it. Is Kanye West a member of it though? I really can’t see that being true, although I suppose his last record was kinda weird so maybe he was getting inspiration from some unusual sources? Nah, still can’t see it.

For more Cradle Of Filth, check out when Suffolk council robbed them of a chance to be crowned the county’s ultimate icon. Outrageous.