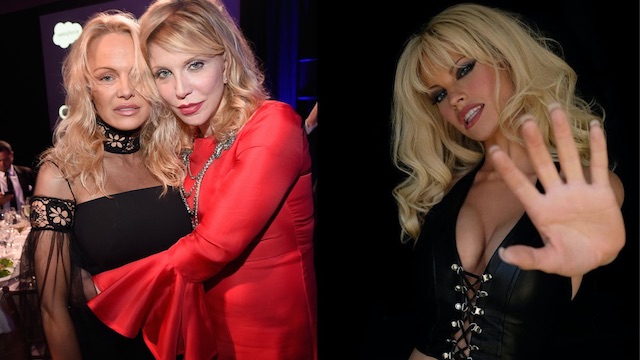 Kinda got a point.

I think everyone from the 90s probably remembers the stories about Tommy Lee and Pamela Anderson’s leaked sex tape, although I’m not really sure how anyone would have actually seen it back then because the internet was so bad you would literally have had to buffer it for about ten hours to see one minute of footage.

Anyway, that isn’t important now but what is relevant is that Netflix have decided to make a new TV series about the couple’s sex tape starring Lily James and Sebastian Stan and Pamela Anderson herself is not happy about it in the slightest. She hasn’t put out an official statement yet but has been quoted as saying she definitely won’t be watching it and now Courtney Love has moved to condemn the TV show by posting the following now deleted message on Facebook: 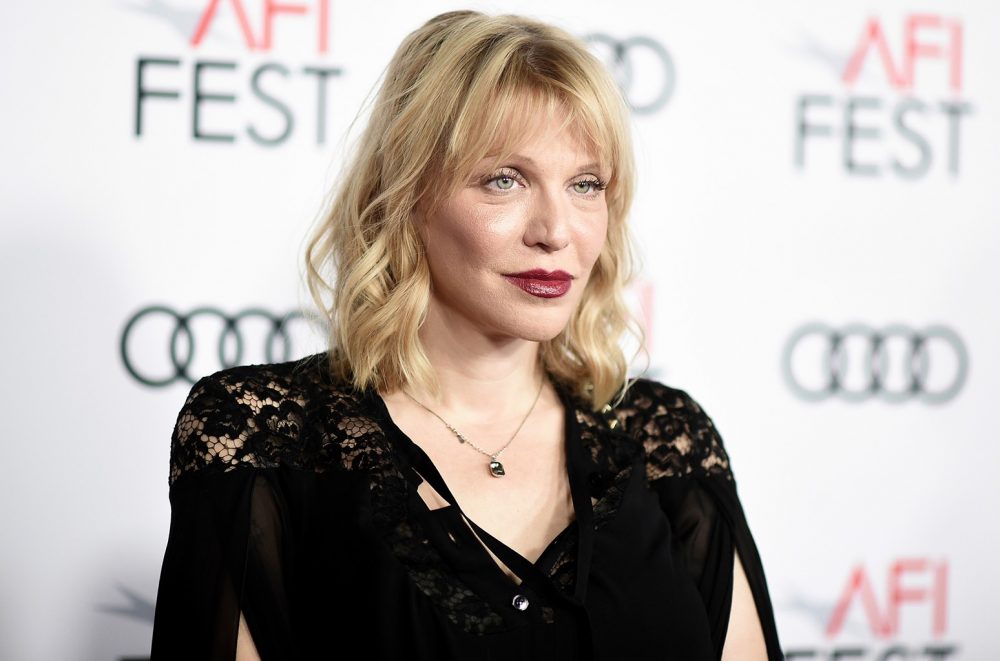 I find this so f***ing outrageous.

I was making Celebrity Skin in Los Angeles when the sex tape was leaked.

ALL! The staff engineers / producers / owners were watching the sex tape with huge schadenfraude.

It was disgusting. I banned anyone discussing it.

I was asked to approve use [of] a Rolling Stone cover of mine shot by Mark Seliger in this piece of shit. Fuck no.

Gentleman don’t approve this sort of thing. My heart goes out to Pammy.

And shame on Lily James whoever the f*** she is.

Wow. Tell us how you really feel Courtney hey? In fairness to her she has kinda got a point, but you can also see why people are going to tune into a movie about Tommy Lee and Pamela Anderson’s relationship because it’s pretty wild and salacious stuff. I’m probably not gonna watch it myself, but I’m not gonna hold it against you if you do. Will probably be pretty entertaining.

For more of the same, check out Courtney Love being really weird when talking about a Nirvana song. Such a strange comment to make.