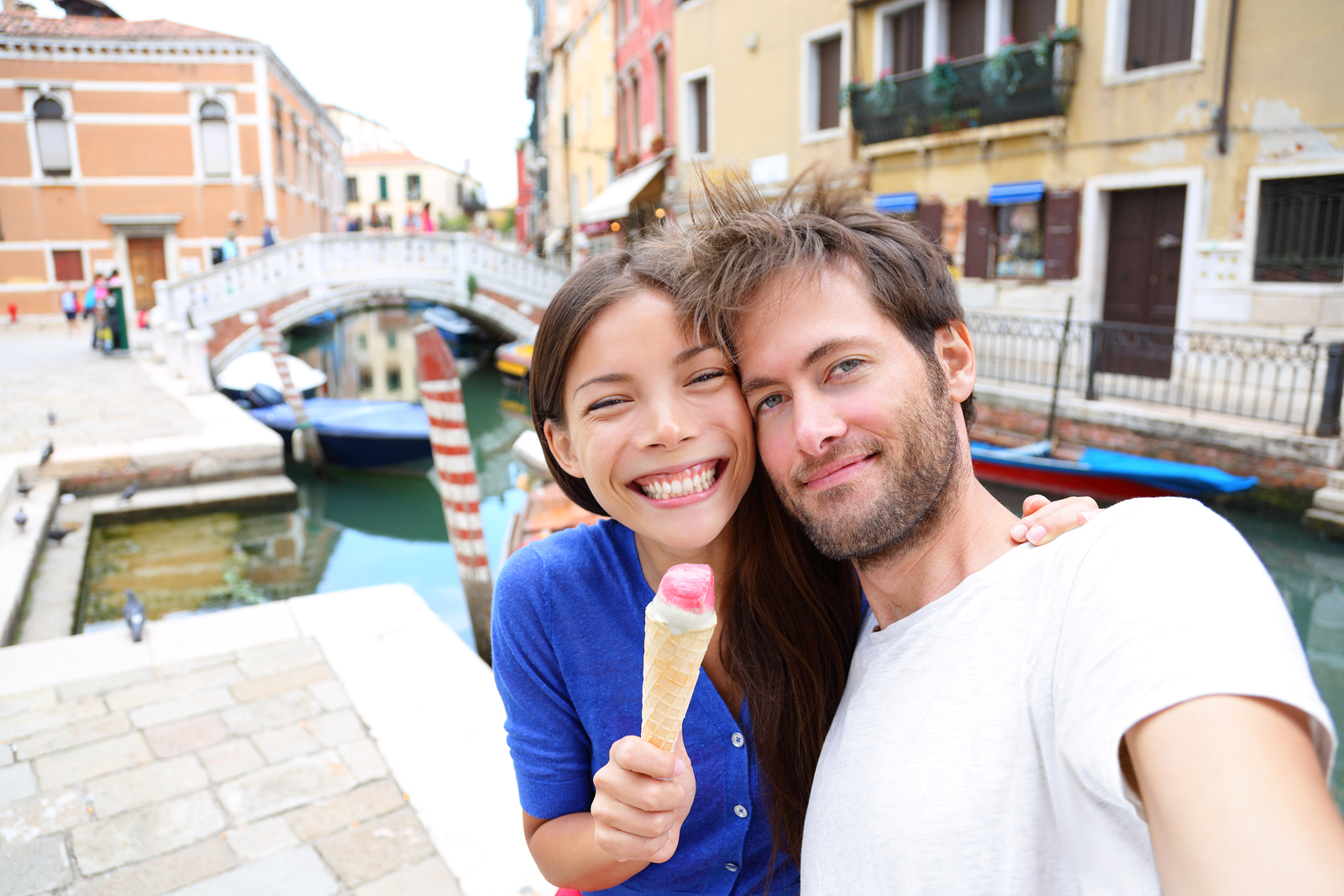 There’s often no real way to tell how happy a couple are from the outside looking in – everyone is pretty good at pretending when they want to be – but apparently a new study has shown that one indicator of happiness is how much the couple post about their relationship on social media.

You might think that those couples that are always posting selfies and pictures about how in love they are and checking in at their local Wetherspoons on social media together are actually the happiest, but in fact you would be completely wrong. According to this new survey, it’s the people that actually post the least on social media about how successful their relationships are that are the most content.

There are a couple of reasons for this: 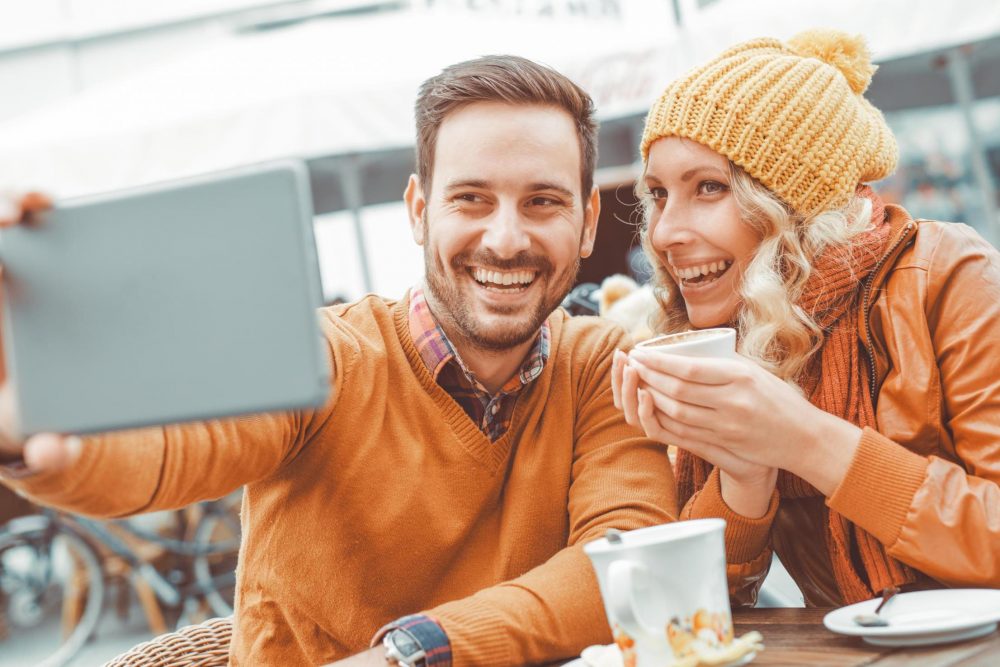 I suppose all of that is kind of obvious really, but it’s great that a scientific study/survey has now finally confirmed it. As people say so often, stop image crafting your life away and go out and live it instead – you might find you actually enjoy it.

For more relationship advice, check out when it’s acceptable to start farting in front of your other half. Crucial.