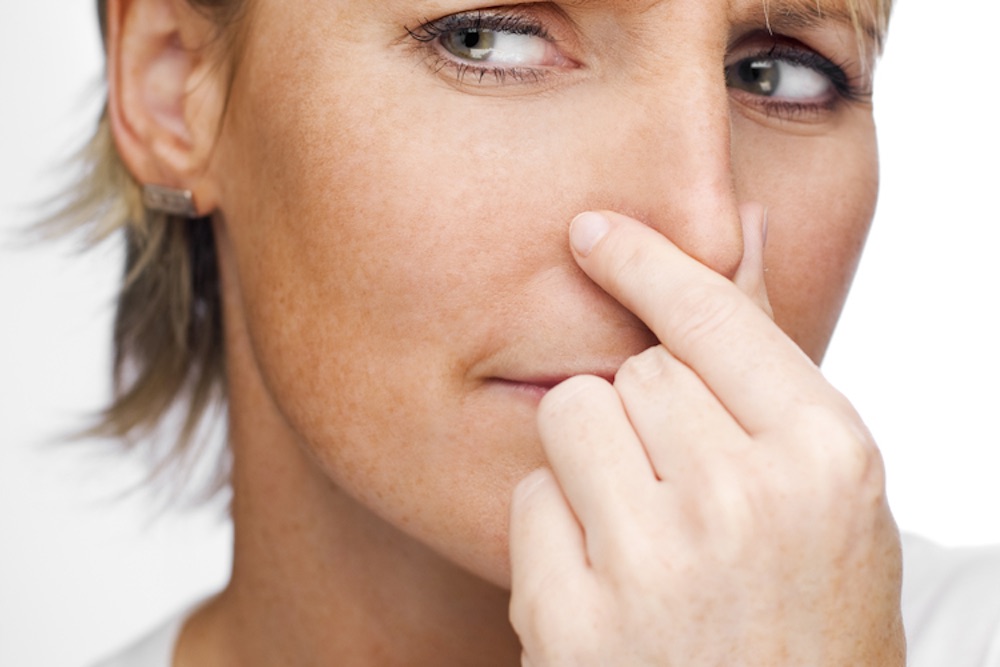 The age old question has finally been answered.

Starting a new relationship is always a perilous undertaking, but perhaps the hardest part comes when you’re both snuggling away together in bed and you feel a fart coming on. Do you just let loose hoping that she’s the kind of girl that’s OK with that, or do you hold it in and hope it doesn’t make a sound, even if it’s kinda painful and stressful for you?

Unfortunately, there’s no right answer and you’ve just got to go with your gut, and it could spell the end of your relationship if you get it wrong – the stakes are high. Thankfully though, a recent survey conducted by match.com can now give you some advice on when to unleash those pesky bowel movements.

Apparently, out of the 125 people between 20 and 30 of both sexes asked in this questionnaire, the largest proportion of people thought that it was OK to start farting in front of bae between 2 and 6 months into the relationship. However, that number was only 29% and 25% thought that it was better to do it between 6 and 12 months into it – probably after you had told each other that you loved each other too. 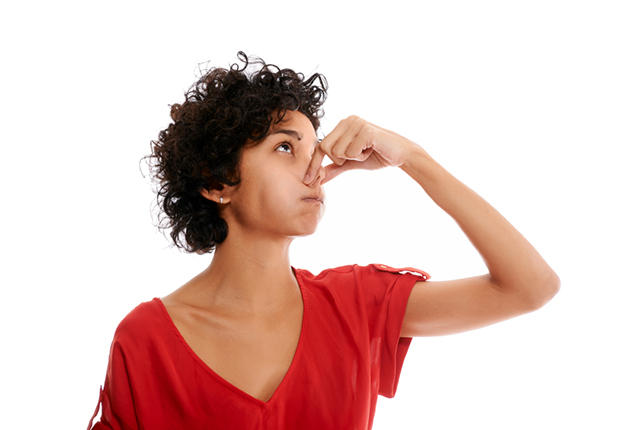 So that isn’t really THAT useful, although it recommends that you don’t do it in the first couple of months which probably should be obvious to anyone with a brain. Still, if you’re reading this and your relationships keep failing and you’re a farter, maybe it’s helped you.

Other than that, I guess just try and do it sometime in the first year of your relationship and you’ve probably got to gauge when and where on the other person in the relationship. I’m sure that’s what everyone was doing anyway though probably, but it’s good to have it in writing.

Make sure you do it in the first year though, because if you don’t then you might NEVER be allowed to fart in front of them and that would just be awkward. Whatever happens, just remember that you’ll never be as bad at farting as this horse. Next level.