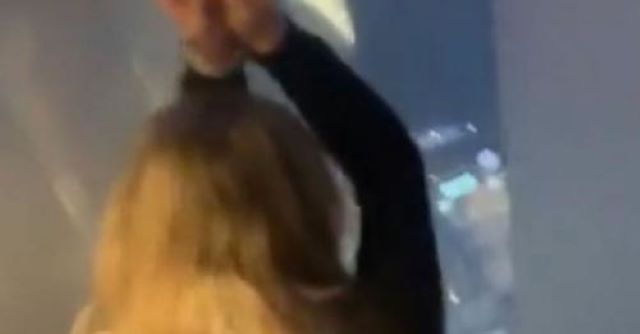 I’d imagine quite a few couples have managed to have sex in the toilets at The Shard, while enjoying its spectacular views of the London skyline. I mean nothing screams romantic sex like being 1,000 feet up in the air in the UK’s tallest building, right? 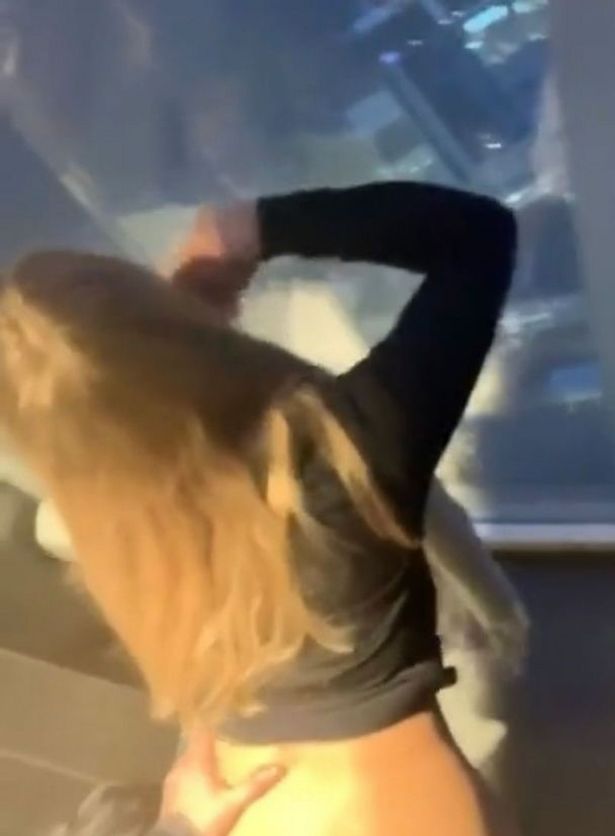 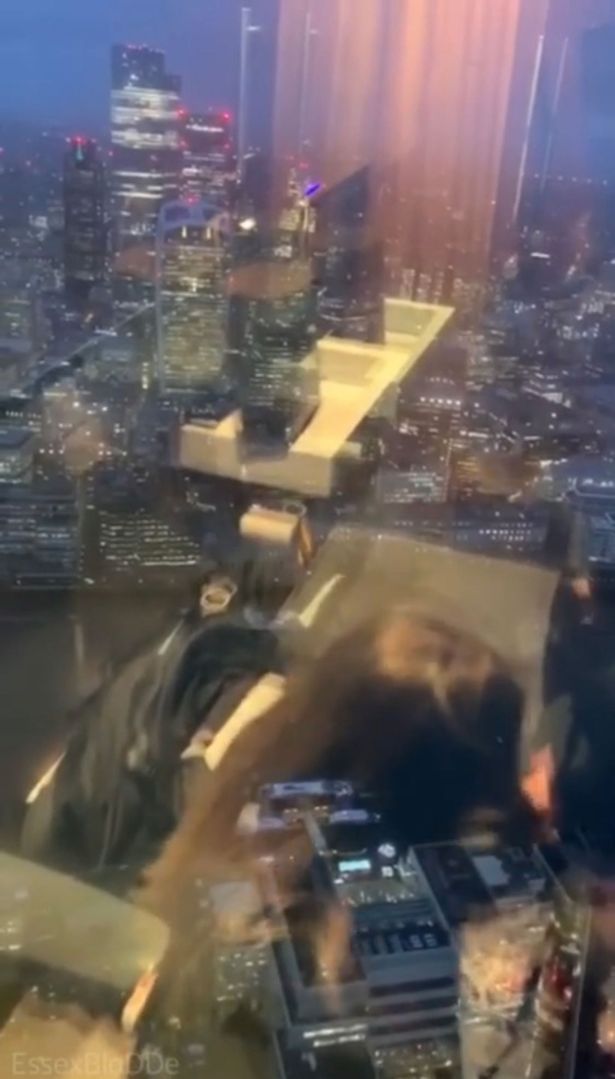 ‘It is disgusting, I can’t believe they did that in such a public place.

I’m surprised they weren’t caught. The Shard should investigate the video and ban the couple from coming back.’

When asked whether they would be taking any action regarding the video, a spokesperson for The Shard said:

‘We will not be providing a comment on this occasion.’ 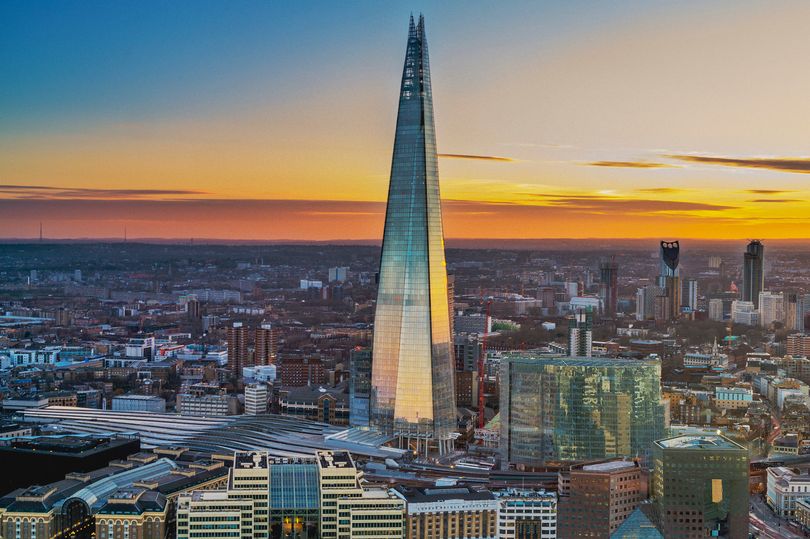 So long as they didn’t leave a bundle of STDs splashed all over the Shard toilets, I don’t think this couple have anything to worry about. No harm, no foul. Let your freak flags fly!

To watch a boyfriend lose the plot on his girlfriend after she exposed their embarrassing sex secrets online, click HERE.