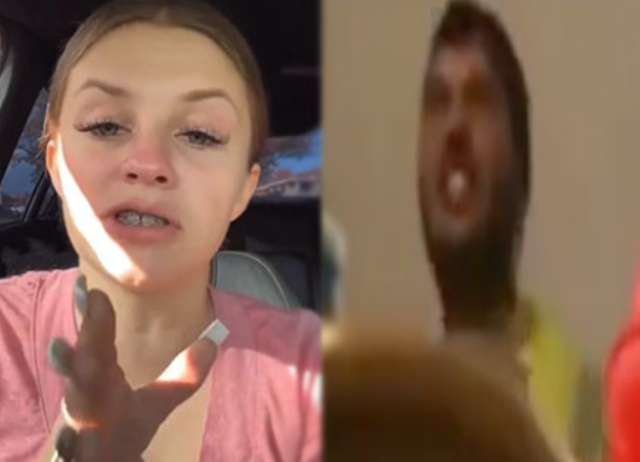 Oh dear. Where to begin? This young lady and her boyfriend have had a falling out, and so now she’s on the internet confessing to giving BJs for $1000, before baiting up her boyfriend with tales of gay bathroom sex and MMF threesomes. What I don’t get is how he was so surprised that she broke her ‘promise’ of never bringing up the fact he likes getting nailed by a dildo. Of course she’s gonna bring that up in an argument! Although maybe sharing it online and all was a step too far. Apparently a tit-for-tat situation anyway so I guess they’re both as bad as each other.

My advice? Delete each other’s numbers and go your separate ways. Somehow I don’t think this relationship is quite gonna work out for anyone. Just a hunch.