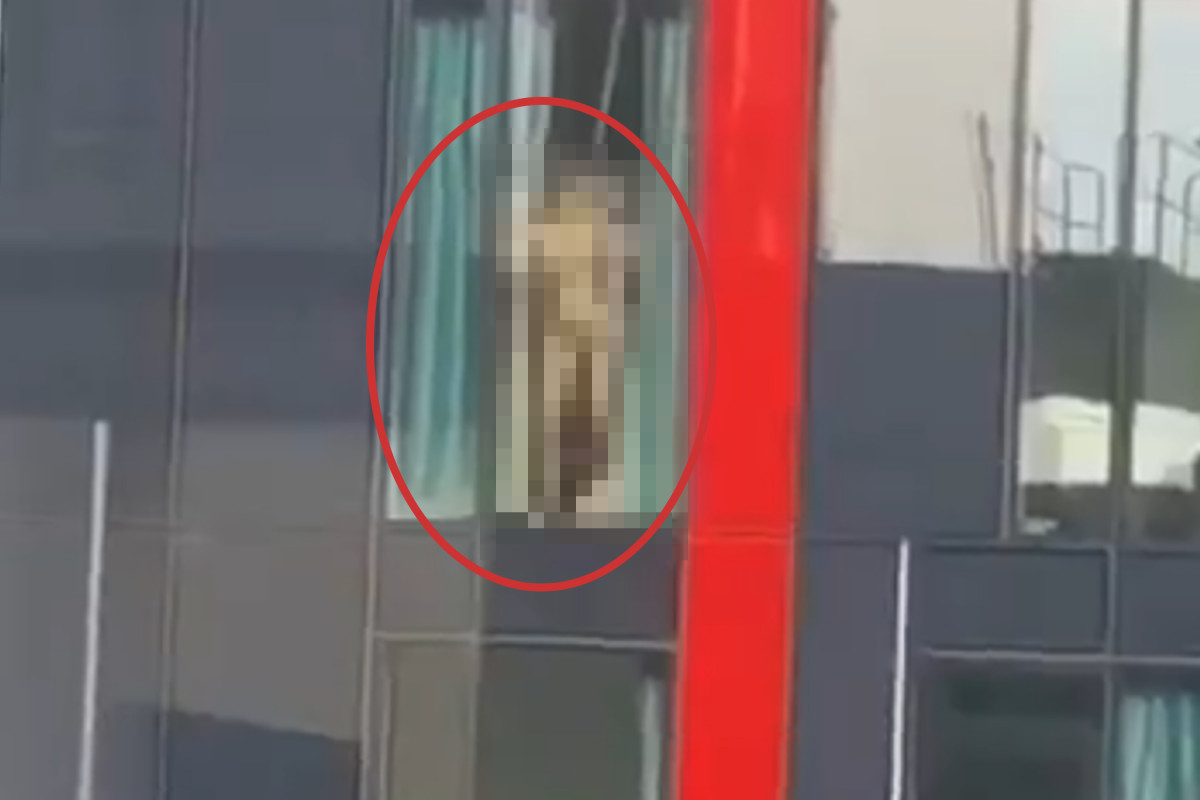 The following video was filmed in London opposite the Motel One in Aldgate and features a couple full on going at it with the woman pressed against the window getting rammed from behind. The pair romp away for the full duration of the clip whilst office workers just point and giggle, as you probably would if you were presented with a situation like that:

Rampant. Apparently it went on for a full 20 minutes after this clip finished too, which was probably a pretty nice start to the day for all those bored office workers. One of them said the following of the incident:

We couldn’t really believe it.

It was taken last week and since Monday has been going round to all the workers on WhatsApp who work in the area.

Cool story bro. For more sex in public places, check out these guys getting busted having sex on a public night bus.