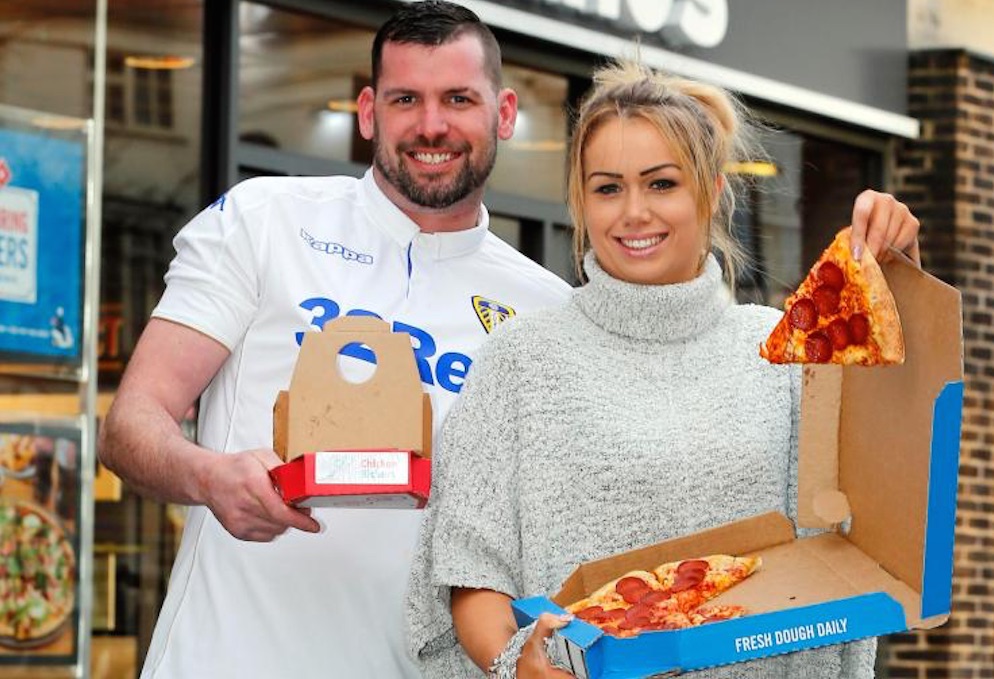 Yesterday the world went pretty crazy after a girl was filmed giving her boyfriend head in Domino’s whilst they waited for their pizza to be cooked. Perfectly normal Saturday night in Scarborough apparently.

Anyway, today the pair have been identified as 28-year-old Daniella Hirst and 31-year-old Craig Smith, neither of whom seem particularly bothered about their behaviour. Here’s what they had to say about it all:

Craig: After ordering the pizza we talked about all the places we’d had sex with each other.

Our top five include a bus, a van, a hotel, swimming pool and a field. We wanted to see if we could top it.

We got a bit frisky and one thing led to another. Domino’s is definitely now our number one – going to be hard to top it. 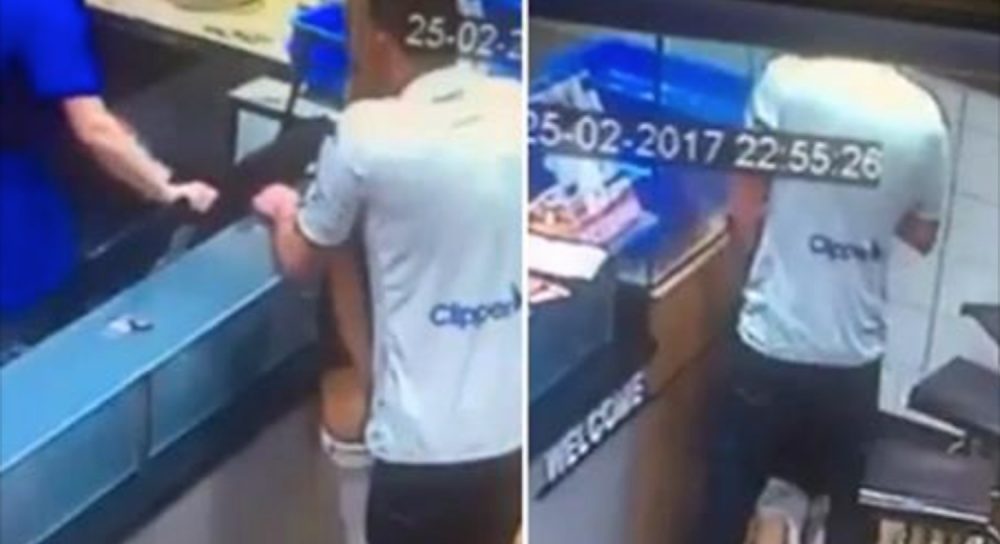 Daniella: We woke up the next morning and our friends told us about the CCTV – we just laughed about it going viral.

That’s just the type of thing that happens to us.

We laughed as we walked home. We’ve done it all over the place but never anywhere that risky — never with people that close before.

We got back to the hotel and continued where we left off.

Everybody we know has had sex in risky places. It’s just one of them things that people do.

Unfortunately for us it ended up on the internet.

We’re open minded. We won’t do it in Domino’s again. Maybe Pizza Hut.

Fair play I suppose, at least they’re not being prudes about it and are just completely owning it. Sounds like they’ve got a pretty solid relationship as well.

Even better, nobody has complained to the police about it and Domino’s haven’t said anything either so it looks like they’re going to get away with it. Swell – watch out for that video of them in Pizza Hut to surface in the next couple of months.

If you missed the original video, then click here to see someone suck someone else off in Domino’s. It’s as grimy as it sounds.