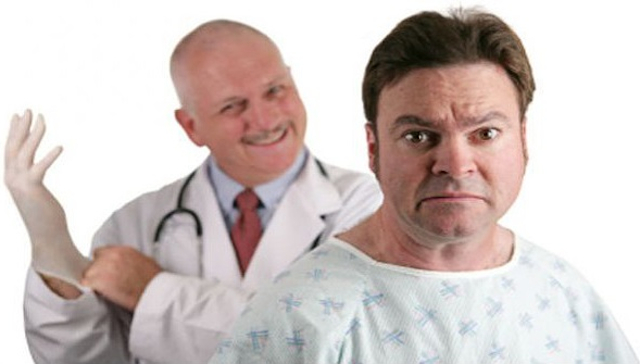 This sounds like something out of an 80’s horror/sci fi movie but it terrifyingly happened in real life.

When I first read this story I thought there was just no way in hell that it could be true, but there’s a news report and everything on it so I think it definitely must be 100% true, which is one of the more worrying realisations that I’ve faced this month. In short it’s absolutely horrific and reeks of the abuse of power and makes me hate cops even more because they can get away with stuff like this and people are pretty much powerless to stop them.

David Eckert is a regular guy from New Mexico who was doing some shopping in Wal Mart last week when he ran through a stop sign on his way home. He was pulled over by the cops and was probably having a pretty horrible time but this was in no way going to be anywhere near as bad as it got. Nowhere near.

When Eckert got out of his car to talk to the police officers who pulled him, one of them remarked that it looked as though he was clenching his buttocks and they demanded that he come with them to the nearest hospital to have a cavity search. The first hospital that he was driven to refused to search him on the grounds of ethics – well done guys, not everyone in the world completely sucks – but the second hospital were more than happy to get busy up there.

Desperate for evidence, the doctors/cops then inserted an enema up his butt to flush everything out of there and then had a thorough search through his shit for anything incriminating. They couldn’t find anything, I bet they had a real good time looking through it though. I’m hoping Eckert had a bunch of Mexican food that day so his shit was particularly enticing for the sick fucks looking through it. 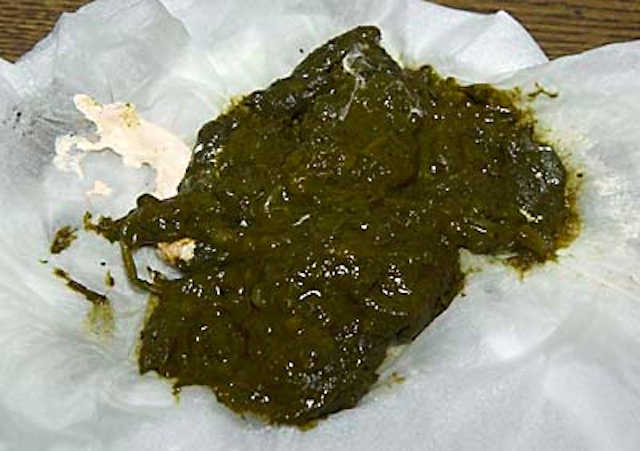 However this STILL wasn’t enough for these people to think that Eckert was innocent and he was given a second and third enema (his butt must really have been worn out after all of this) and another X Ray, and STILL nothing was found. This is when things get really horrific as if they weren’t bad enough already.

Eckert was prepped for surgery and given an emergency colonoscopy so that the police could search his small intestines. Needless to say, he didn’t give any consent for this either. Guess what? They didn’t find anything. Then as the icing on the cake, due to America’s stupid medical policy, the hospital – the Gila Regional Medical Centre, in case you’re ever in New Mexico you know which hospitals to avoid – then charged Eckert for the privilege.

Needless to say, David Eckert is suing pretty much everyone involved in this incident and will surely be awarded a lot of money in compensation for this. I’m not really sure any amount of money would be enough to compensate for what he went through though, considering he pretty much got kidnapped and raped and tortured for no reason. It’s completely gross that the police are anally probing people and that they can do it and obtain warrants for it just by saying they thought someone looked like they were clenching their buttocks. Hopefully this case will raise awareness of this issue and there can be some change in the laws of New Mexico to prevent this from happening to anyone ever again.