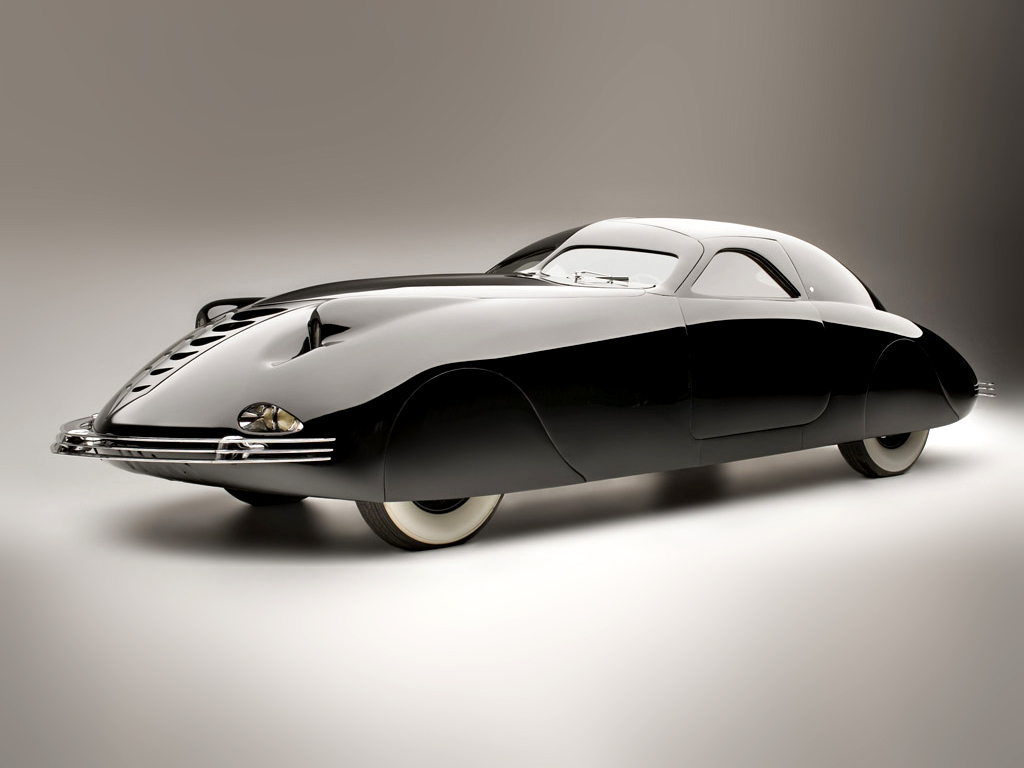 I guess there’s a lot of competition for the coolest car ever made. But seeing as Clarkson is out of the frame I’m going to be making my own decisions from now on, and I’ve decided that the Phantom Corsair is the winner.

You’d be forgiven for thinking this car was designed last week for the next Batman film, but it was actually designed in 1938 by by Rust Heinz and Maurice Schwartz. This smooth looking six seater is awash with advanced gadgets: it has no door handles, an integral compass with altimeter and a couple of drinks cabinets. Perfect. Also, it stands at just 57 inches tall.

If you’re considering stealing it and going on a Bonnie and Clyde style rampage it’s now housed at the National Automobile Museum in Reno, Nevada. Flick through the following slides and imagine how fresh you would feel driving this monster round town: 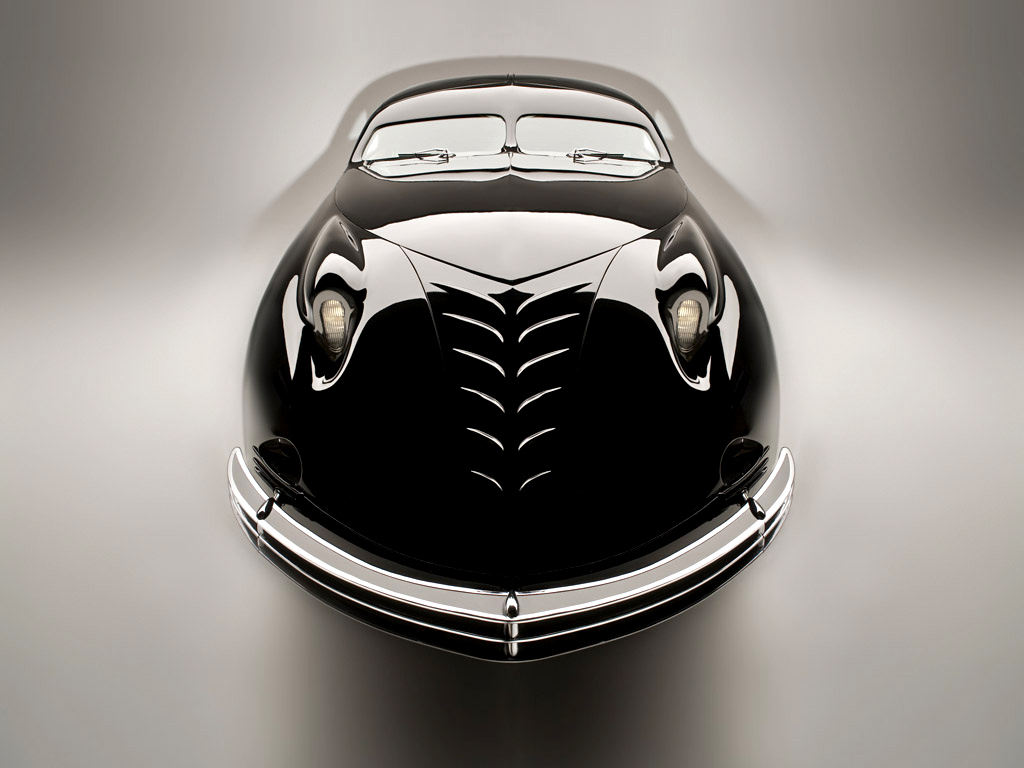