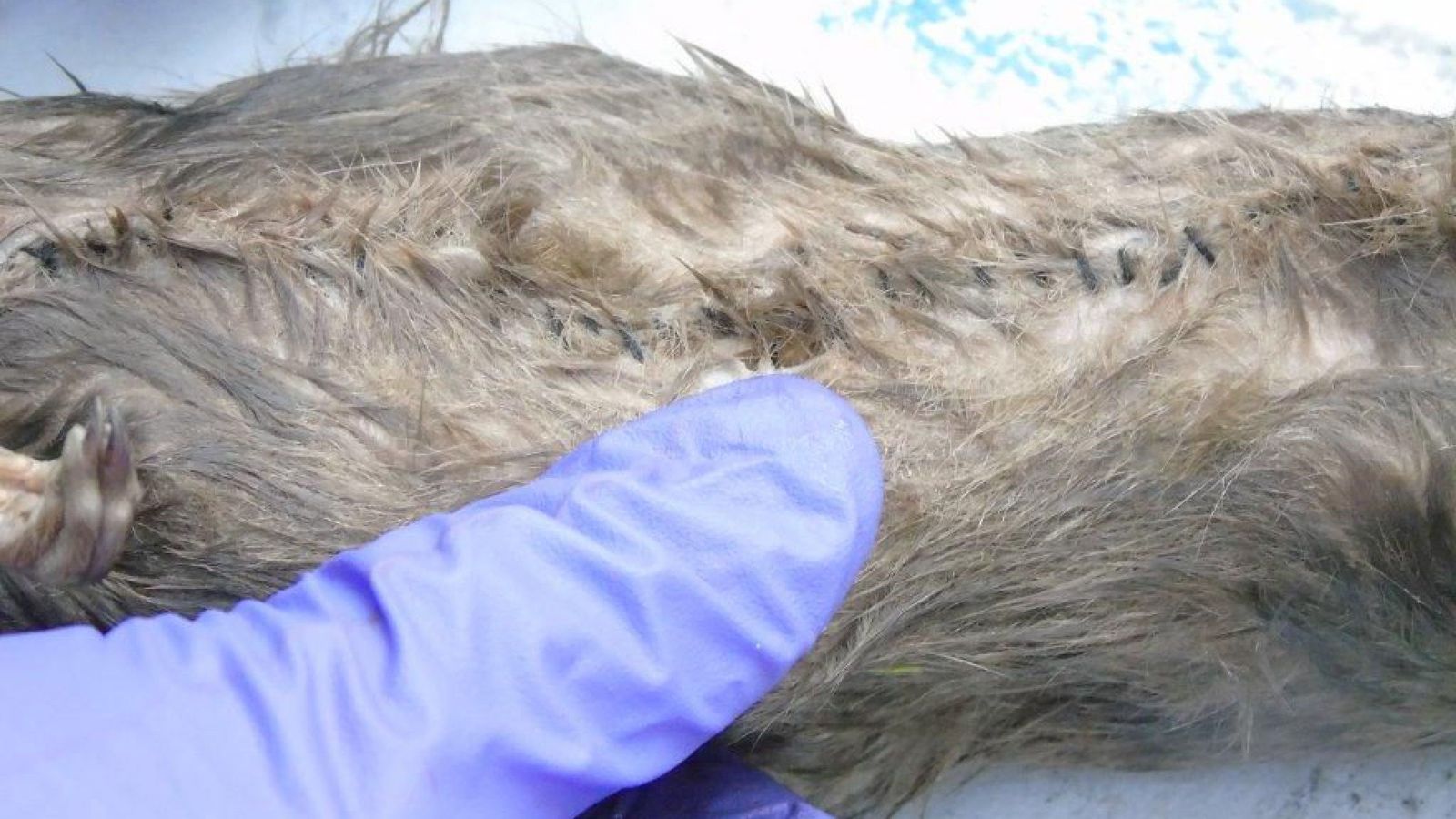 It never seems that hard for prisoners to smuggle drugs and mobile phones and weapons or whatever else they want into prisons, but apparently they’ve had to become more creative in their techniques as they’re now filling dead rats full on contraband to get it into jail.

This somewhat surprising news comes courtesy of HMP Guys Marsh in Dorset. Three rodents were found with stitched up stomachs just inside the perimeter fence and the guards couldn’t believe what they found inside them when they decided to open them up: five mobile phones and chargers, three SIM cards, cigarette rolling papers and cannabis and spice.

Get a load of this (although it is quite graphic so make sure you’re ready for it): 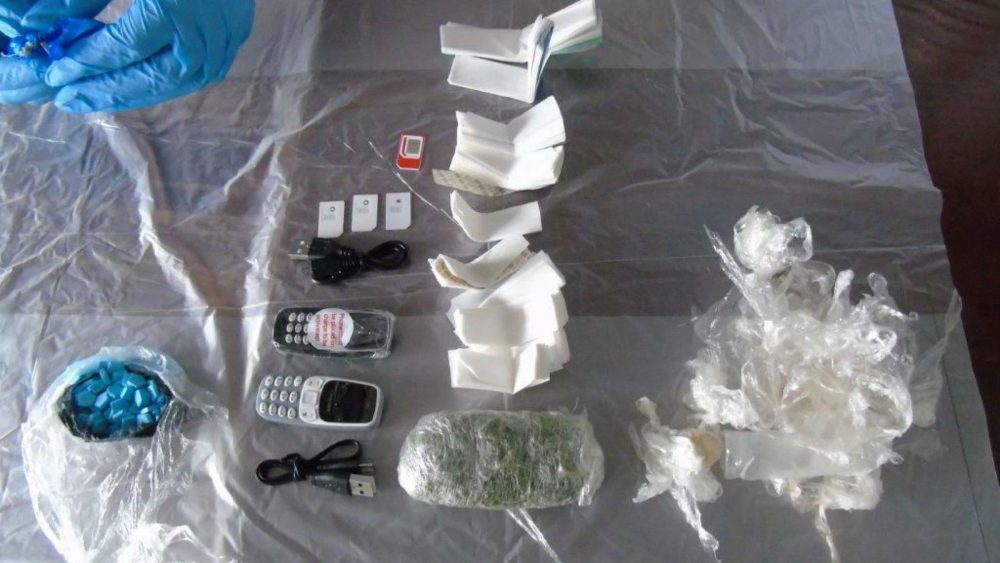 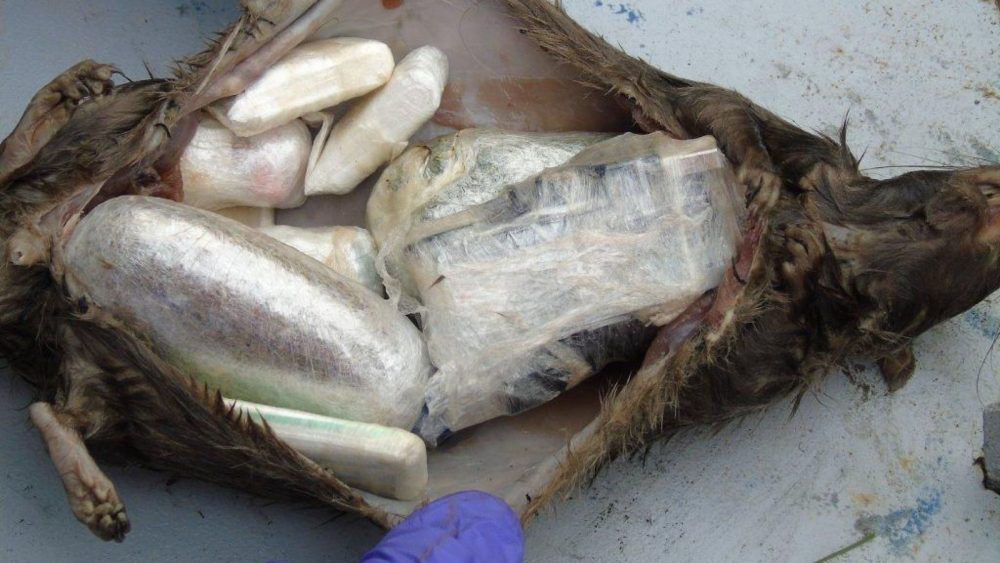 Damn that is inventive isn’t it and it looks like you can get a hell of a lot in there. Some girl in the office just said she might start using a dead rat instead of a handbag because they’re way more spacious and I’ve gotta say that it sounds like it would make a lot of sense. Just gonna have to watch our for the vegan crowd who probably aren’t going to be too into it.

This is the first time that dead rats have ever been used to smuggle stuff into prisons, but apparently they’ve been using tennis balls and pigeons in the past. Suppose less people are gonna suspect dead rats unless they’ve got real bad stitching on them.

Prisons Minister Rory Stewart said this about the incident:

This find shows the extraordinary lengths to which criminals will go to smuggle drugs into prison, and underlines why our work to improve security is so important.

Drugs and mobile phones behind bars put prisoners, prison officers and the public at risk.

By toughening security and searching, we can ensure prisons are places of rehabilitation that will prevent further re-offending and keep the public safe.

I mean hopefully they’ll do that but it seems like having a mobile is pretty much par for the course in prison these days. Not really expecting much else to happen on this, except maybe more creative ways to smuggle drugs into prisons. Just saying.

For more prisons, check out when prisoners recently used drones to order Chinese takeaways. See what I mean?