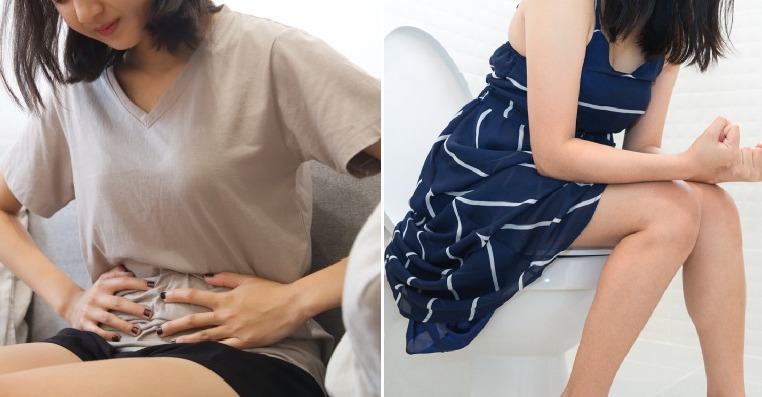 Take it easy next time you’ve got a traffic jam in your colon.

There’s a number of ways to deal with constipation that don’t involve squeezing so hard that you suffer a decade’s worth of memory loss. You could eat a banana, eat some Indian food, smoke a cigarette and drink some coffee, take some laxatives. One guy even cured his constipation by shoving an eel up his butt.

Well according to the China Times, one woman in Hong Kong who had a traffic jam in her colon for two weeks wasn’t finding any joy with traditional techniques, and so instead locked herself in the toilet for an hour and got to work. When she came out, she was suffering from amnesia. 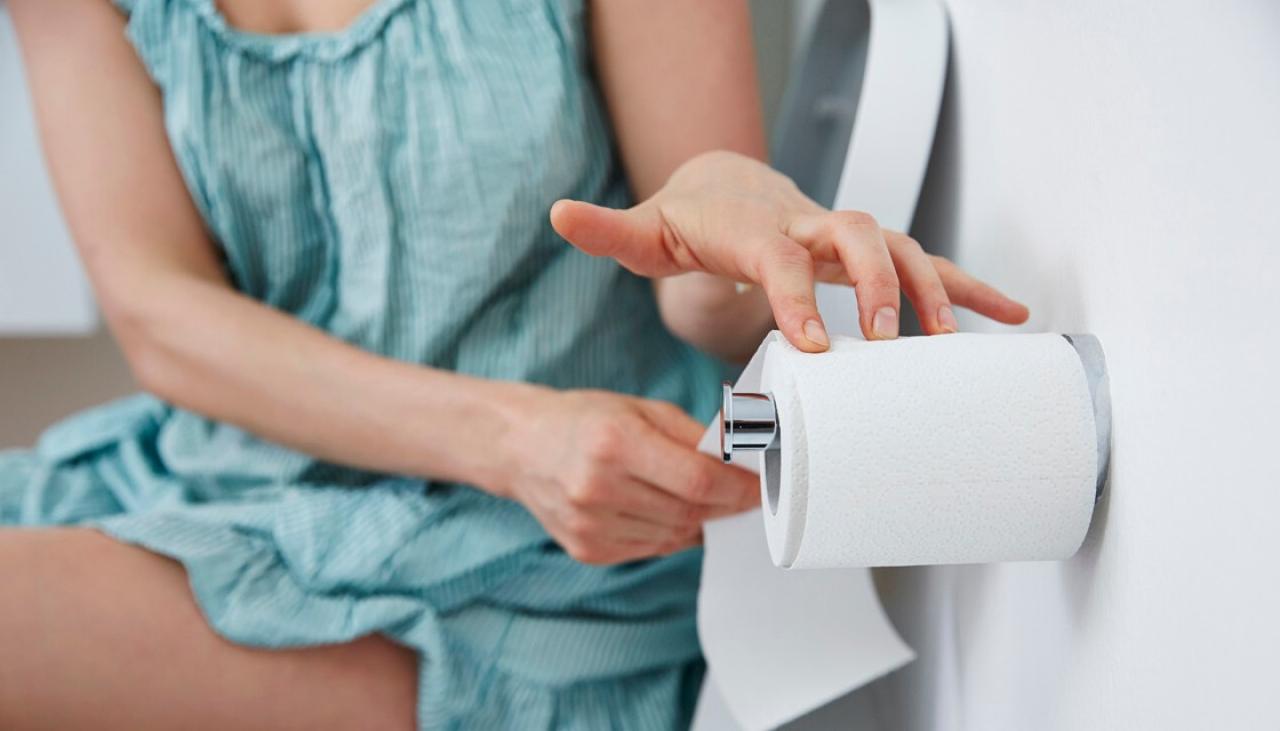 Her family members spoke to her and found she had forgotten everything that had happened over the last 10 years and this lasted for 8 hours before she was back to normal. They took her to the hospital where doctors checked on her, but found her brain to be functioning normally.

She didn’t even remember her temporary amnesia and the cause of her memory loss appeared to be a mystery, until a neurosurgeon explained that it was all because of her being constipated.

Basically she squeezed so hard while trying to get the poop out of her rectum that it led to an increase in abdominal and intra-cerebral pressure which caused a lack of oxygen flow to her brain. That’s why the memories temporarily disappeared. Apparently this is more common among people who are highly emotional or frequently carry heavy objects. They’re are also 30% more likely to suffer a stroke compared to the average person. 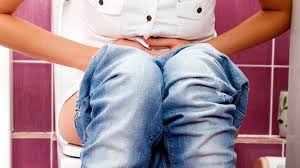 So yeah, great reason there to ensure you’ve got enough fibre in your diet and are having regular bowel movements. Like you I was sure this was a fake story when it popped up on my timeline but it looks like it’s being reported all over Asia and beyond. Personally I would have started to panic way earlier than 2 weeks of constipation but then I’m not a hardcore Chinese lady who is capable of shitting so violently that 10 years of memories literally vanish from her brain.

For the man who has a 28 lbs poo removed from his intestine after being constipated for 22 YEARS, click HERE. Warning – not for the faint-hearted.