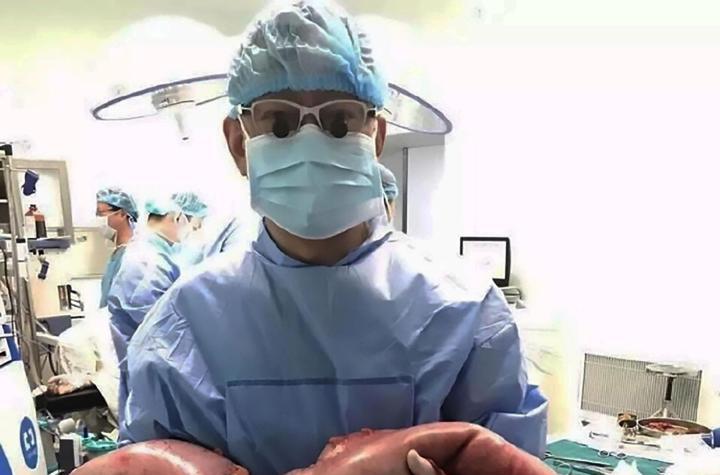 A 22-year-old unnamed man from China had to have a giant poo-filled chunk of his intestine removed after feeling constipated his entire life.

The man is believed to have been born with a condition called Hirschsprung’s disease (HD) which means that the sufferer has a lack of nerves in some of their colon muscles. In short, it makes it impossible to pass poo.

This condition caused the patient’s abdomen to bulge at a very young age, to the point where he actually looked pregnant and relied on laxatives to force the excrement out.

Despite his best efforts, the man’s insides ended up with a build up of poop and when he admitted himself to the 10th People’s Hospital of Shanghai, in East China, Doctor Yin Lu and his team of experts were shocked at the size of his abdomen. They added that it looked like it could explode at any time. 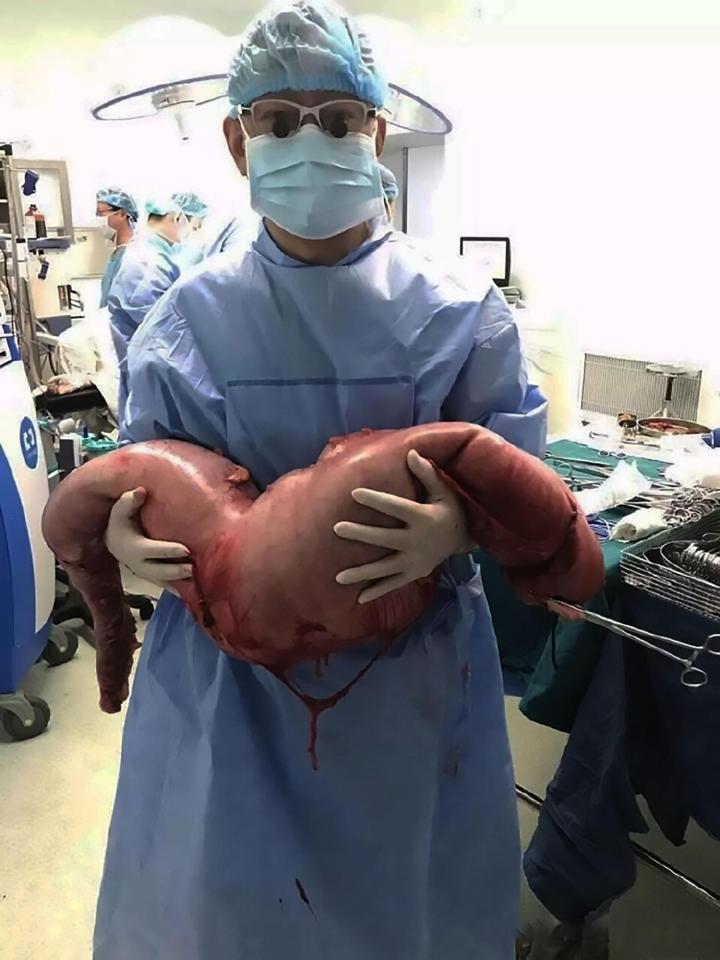 Tests confirmed that the man had months, or possibly even years worth of faeces trapped inside of him. He was immediately sent for a three hour surgery where he had 76 centimetres of his large intestine removed. Inside of this beast was 28-pounds worth of shit. He’s now expected to make a full recovery. 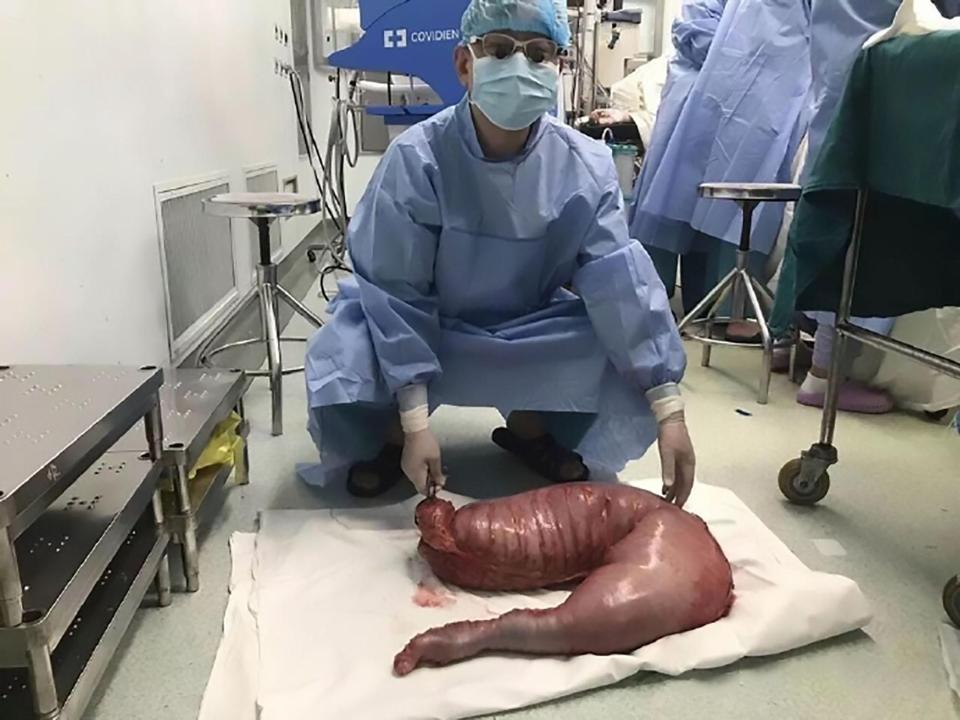 What a relief he must’ve felt. If any of you have had constipation, you’ll know how much better it feels once the ordeal is over. Now imagine that but times ten and you’re still not even close. I’m still a little baffled as to why he hadn’t gone to the hospital earlier – he knew that he had this condition and there’s no way you’re not going to feel the effect of nearly 30 pounds of shit building up inside of you. Should’ve just gone a couple of years earlier and got that bastard removed.

On the plus side, at least he didn’t stick a load of eels up his butt like this guy did. Never a good idea.