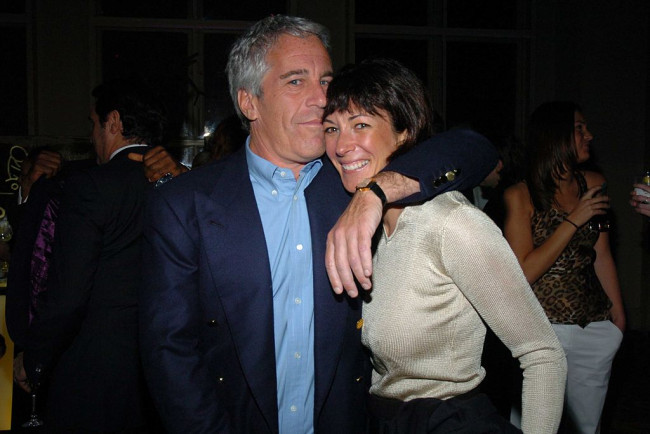 Everyone has a hot take on the whole Jeffrey Epstein situation, but I don’t think anyone has mooted the idea that he was a Mossad spy trafficking 14 year olds so that he could blackmail Western politicians with incriminating photographs, but here we are.

The quite frankly shocking and bizarre allegations come courtesy of a new book titled ‘Epstein: Dead Men Tell No Tales’ compiled by three investigative journalists named Dylan Howard, Melissa Cronin, and James Robertson, who hvae been following Epstein’s movements for the last decade. They claim that a guy named Ari Ben-Menashe – an Iranian born businessman – was actually a spy for the Mossad 1977 – 87 and that he vouches for the fact that Epstein and Maxwell were Mossad spies: 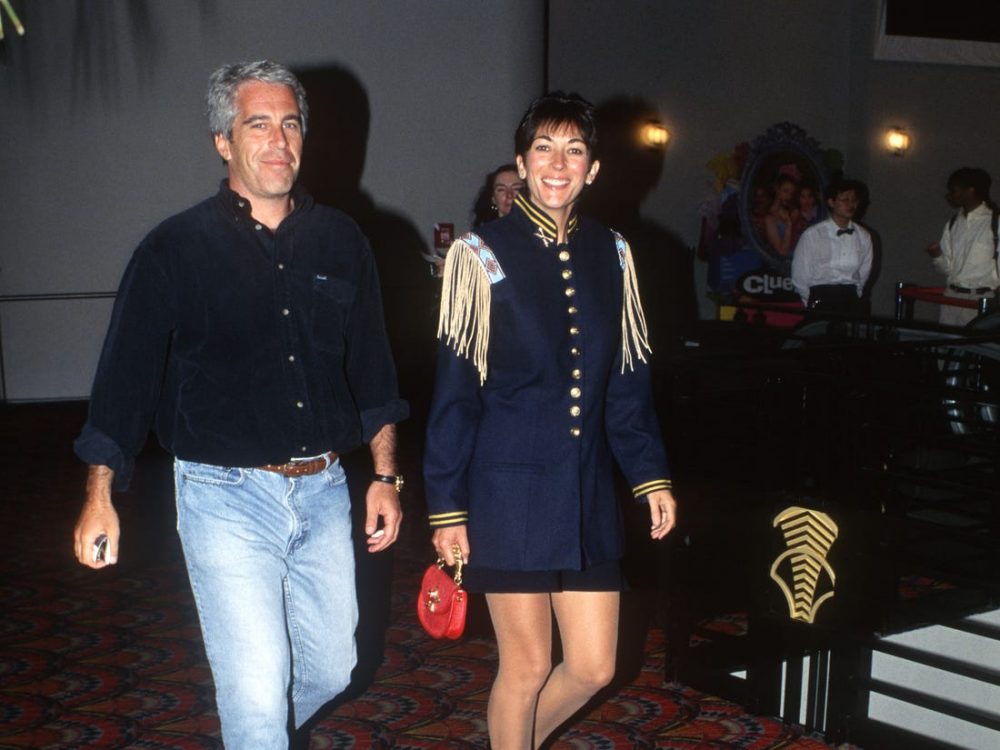 Mr. Epstein was the simple idiot who was going around providing girls to all kinds of politicians in the United States.

But f*cking a fourteen-year-old girl is a crime.

Prince Andrew was a target.

Wow. I mean that kind of makes sense but is also outrageously out there that I’m not sure it can be true. There’s obviously more in the book about why these journalists think that this is true – it’s a whole book FFS of course there is – but I can’t summarise that here, so you’re gonna have to buy it I’m afraid. Probably have all you need to know to throw this out there when you’re at the pub with your friends on Friday night though hey?

For more of the same, check out Prince Andrew’s latest thoughts on the subject. Scumbag.