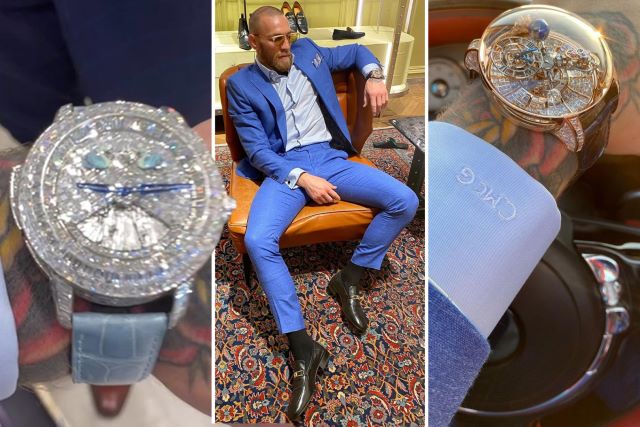 No doubt Conor McGregor has a pretty sizable collection of watches already, but his latest addition really is something else.

Conor splashed £2.2m on a pair of Jacob & Co watches in Abu Dhabi ahead of his comeback fight against Dustin Poirier, including the £1.5m Rasputin.

Just a get a load of this thing:

Here’s a look at the other watch he bought –  the Astronomia Tourbillon Baguette: 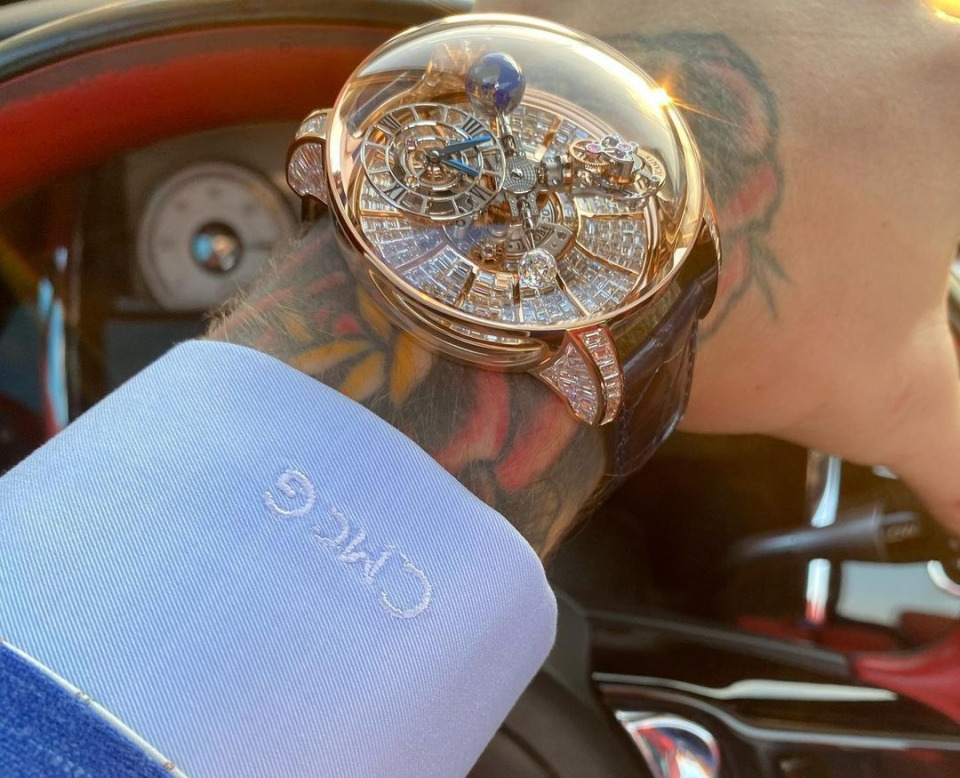 Guy’s got so much money he doesn’t know what to do with it, but hey, fair play to him. If there’s anyone that can pull off a sex watch it’s the Notorious Conor McGregor. Cheers for the demonstration on how it works, big man!

McGregor Vs Poirier 2 takes place on January 2rd at UFC 257.

Earlier this week, Poirier was caught off guard when Theo Von asked if he would kill Conor McGregor when they fight:

Let’s hope it doesn’t come to that.