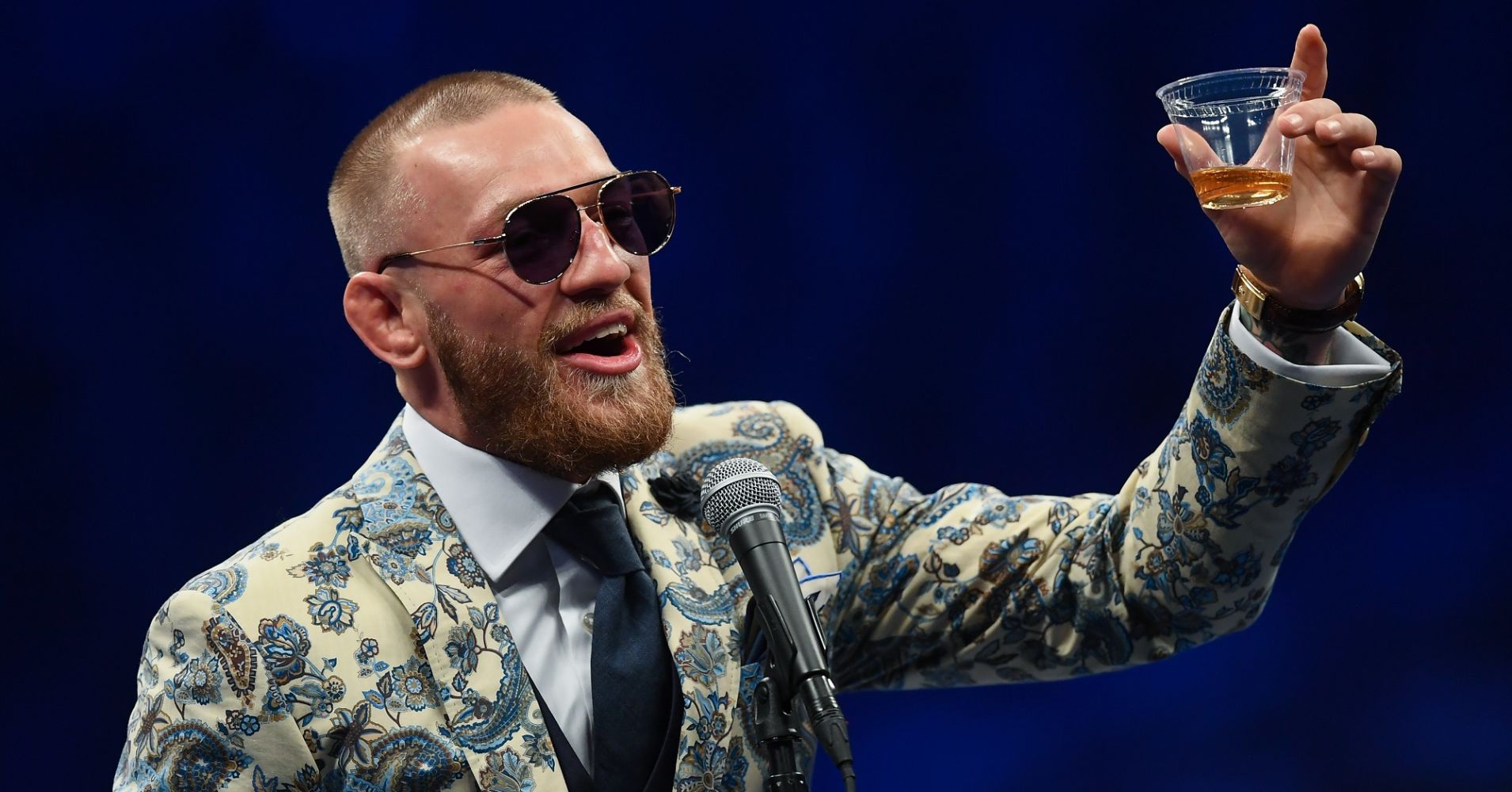 Can we believe him?

Conor McGregor is pretty much undoubtedly the biggest superstar in MMA history and it’s very unlikely that he doesn’t get what he wants – and if he does he just announces on Twitter that he’s retiring so that he gets his way.

This is what famously happened back when he was angling for his rematch with Nate Diaz and refused to leave a training camp to attend a press conference. The fight was shelved then, but was back on four months later when everyone realised it would make the most financial sense ever and be one hell of a spectacle.

Given this history then, perhaps Conor’s recent tweet about retiring is a fabrication, but who knows? Here’s what he had to say:

Hey guys quick announcement, I’ve decided to retire from the sport formally known as “Mixed Martial Art” today.
I wish all my old colleagues well going forward in competition.
I now join my former partners on this venture, already in retirement.
Proper Pina Coladas on me fellas!

Bah who knows but it’s probably something to do with the fact that the UFC wouldn’t let Conor be in the main event if he wasn’t fighting for a title and he wasn’t very happy about that for a multitude of both financial and egotistical reasons. It’s likely that he’s just posturing here to get what he wants because it seems like he really wants to fight Khabib again and a whole bunch of other people following his recent comments.

Guess we’ll have to wait to see how this one plays out, but it looks like UFC President Dana White isn’t playing ball with it, releasing the following statement:

Conor has the money to retire, and his whiskey is KILLIN’ it.

It totally makes sense. If I was him, I would retire too.

He’s retiring from fighting, not from working. The whiskey will keep him busy, and I’m sure he has other things he’s working on. He has been so fun to watch. He has accomplished incredible things in this sport.

I am so happy for him, and I look forward to seeing him be as successful outside of the octagon as he was in it.

Yeah, sounds more real than before but I’m pretty sure White just isn’t going to be had as easily as he was last time. Sure the next few weeks will be pretty interesting.

For more of the same, here’s Conor McGregor smashing someone’s phone the other week. Guy got a bit angry.