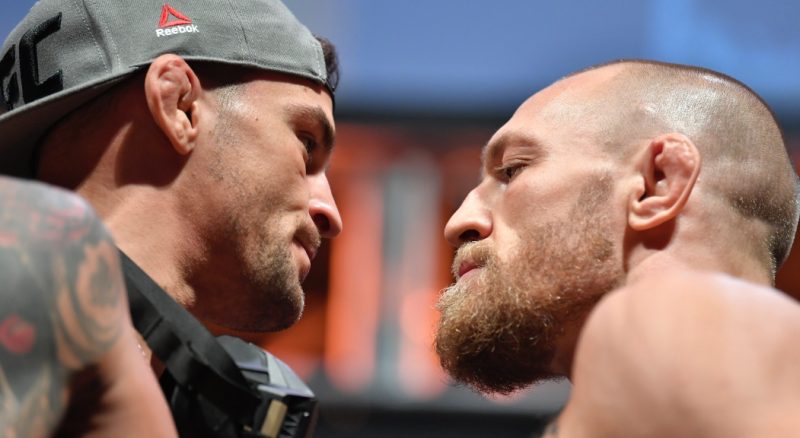 This is too far.

The fallout of Conor McGregor’s loss to Dustin Poirier on Saturday night is still reverberating all across the world, not because the guy lost but because of his increasingly deranged and erratic reaction to losing which I don’t think has ever been seen before in the world of UFC.

Firstly, Conor threatened to kill Poirier and his wife whilst lying in the cage with a broken leg waiting to be stretchered off to the hospital, which is a bit much however you want to take it. Next up, he appears to have targeted Poirier’s young daughter in a series of tweets that suggest the guy really is losing the plot as his career goes down the pan further and further: 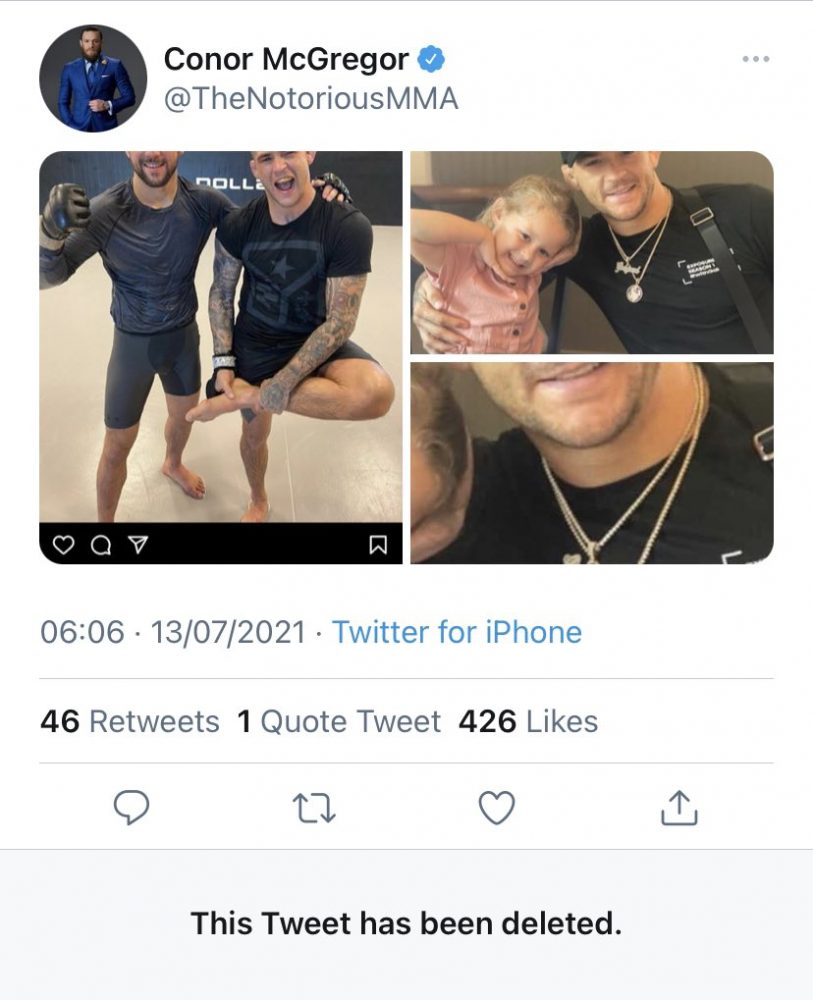 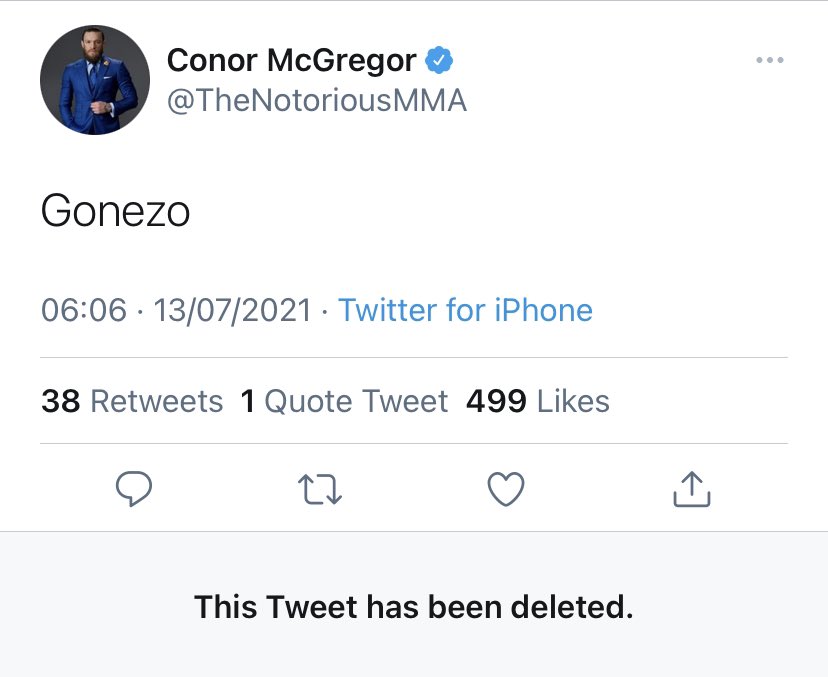 Yeah that really is inadvisable isn’t it? I guess he’s trying to goad Poirier into fighting him again and then goad him even further into getting so pumped up for the fight that he makes some mistakes and ends up losing to Conor, but I don’t think it’s really on to target people’s wife and children in these circumstances is it? It’s just weird and not even good trash talk.

I suppose Conor did kinda realise the error of his ways and delete his tweets, but obviously they had already been screenshotted and nobody is going to forget them any time soon. I guess he could blame it on being whacked out on morphine or whatever after the surgery on his leg, but I still don’t think anyone is going to buy that. Kinda sad to see the way his career is going and what an absolute joke/idiot he’s becoming.

For more of the same, check out Jake Paul listing a bunch of reasons why he can beat Conor McGregor. Might even be true these days.